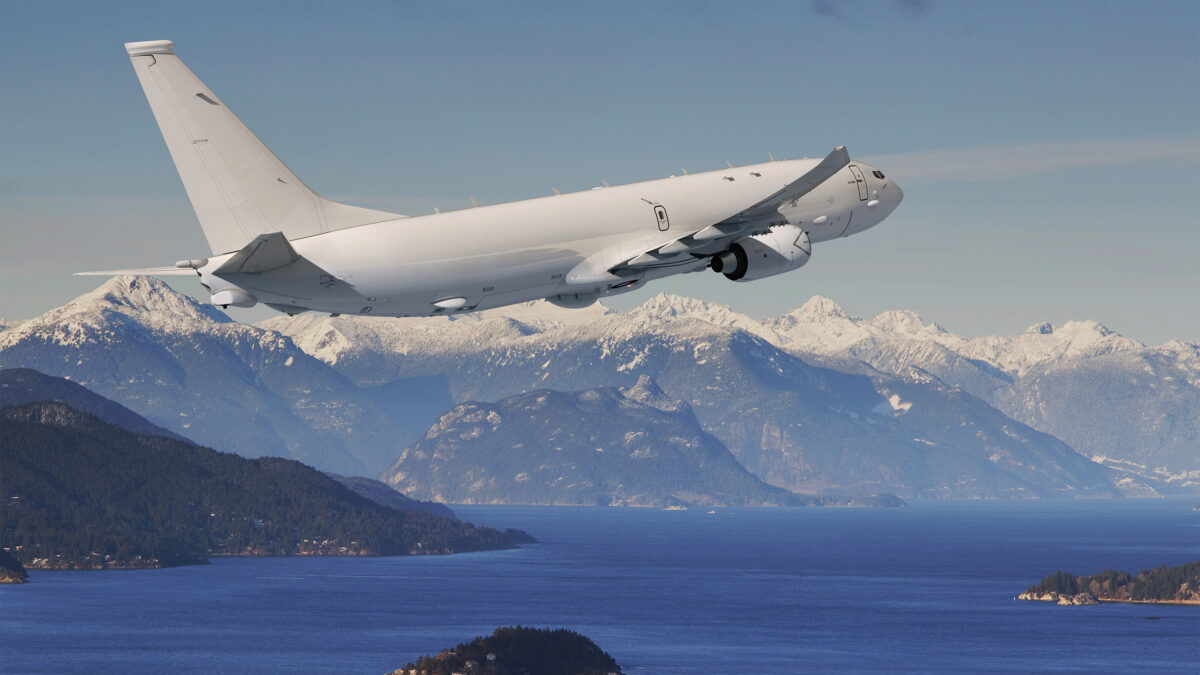 The global security system was shaken to its core in February when the Russian Federation invaded the sovereign territory of Ukraine.  The Ukrainians have fought back valiantly and inflicted significant losses on Russian forces, armored vehicles, helicopters, and aircraft.  However, there is a persistent threat they have struggled to defend against – Russian “KALIBR” land-attack cruise missiles.  Russian forces have demonstrated the capability to strike at large within Ukraine with cruise missiles, delivering devastating psychological effects to cities and civilians far from the front lines of combat.  Cruise missiles enable Russia to “hold at risk” the entire landmass of Ukraine.

What does this portend for Europe and her NATO allies like the United States and Canada?  When the fighting ends in Ukraine, the world will likely return to a period of diplomatic and military tension that was a hallmark of the Cold War. As of today, there appears to be little chance of return to an equilibrium-like state of security, diplomatic, and economic relations as long as the current Russian regime remains in power.

This means that the Russian Federation can “hold at risk” European and North American civilian or military infrastructure from the global commons of the maritime domain.  Russian warships have a lawful right to operate there in accordance with international maritime law.  The best way to defeat a Russian “hold at risk” strategy is to hold the cruise missile shooters themselves at risk before they enter effective cruise missile range. This requires long-range, persistent platforms with lethal weapons capable of destroying the launch site.  NATO allies should not aim to destroy the “arrows”; rather, they should be prepared to destroy the “archer”, if the security situation so dictates.

This Russian “hold at risk” cruise missile capability is a clear and present danger to national and Allied continental security in the North Atlantic, Arctic, and Pacific regions. It requires rapid action to reduce the risk of the threat.  Boeing’s P-8 “Poseidon” Multi-Mission Aircraft offers military-off-the-shelf capability to invert the strategic calculus of “hold at risk” for Russian Navy cruise missile launch platforms.  P-8 has the range to patrol beyond the effective range of KALIBR cruise missiles; the multi-mission capability to detect surface and sub-surface threats; the persistence to maintain continuous track of those threats; and the lethality to destroy surface and sub-surface threats before they are able to launch their cruise missiles.  Four of the FIVEYES allies and four NATO members have acquired P-8 capability, and P-8 offers a ready-made opportunity to capitalize on the benefits of tactical, logistical, and supply chain interoperability afforded by a common platform.

In short – P-8 offers the capability to hold the Russian Navy’s cruise missile threats at risk before they can hold European and North American interests at risk – today. The imperative to change this “hold at risk” calculus is clear. 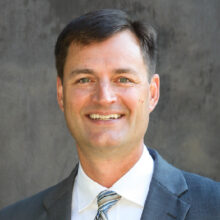 Sean Liedman is Director of International Business Development for Mobility & Surveillance aircraft for Boeing Defense, Space, and Security. Prior to joining the Boeing Company, he served for 25 years in the U.S. Navy flying the P-3C “Orion” and P-8A “Poseidon” maritime patrol and reconnaissance aircraft.