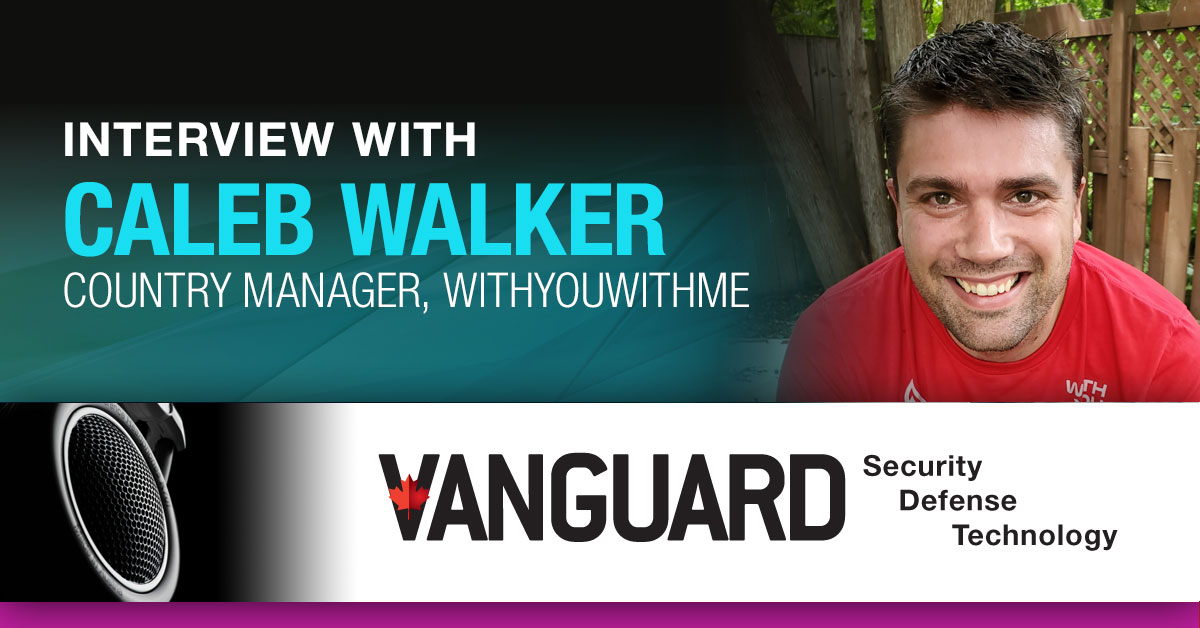 The Government of Canada has tasked EY and WithYouWithMe, a company that helps jobseekers get tech jobs without having to invest years and money into training, to support Canada’s internal cyber capability, through its Cyber Workforce Enablement Program (CWEP).

As part of this, WithYouWithMe is providing Canadian Military Veterans with free transition, including training and support to start a career in technology, post military service. The program will validate the demand for Canadian military members to start technology careers and to roll them into government tech roles.

On the show today, hear from Caleb Walker who served 20 years in the Canadian Army, including three tours to Afghanistan. As a Task Force Commander, he received a Chief of Defence Staff Commendation. While deployed in Kandahar, he saw first-hand the potential of the Canadian veteran and their ability to operate and adapt to complex environments. After retiring from the Canadian Army, Caleb joined WithYouWithMe as the Country Manager and is seeking to solve underemployment across Canada for marginalized communities.

WithYouWithMe is partnered with EY Canada to deliver technology talent from the veteran and military spouse communities for the Government of Canada. This summer WithYouWithMe will train 1,000 Indigenous people for free so that they can join this journey.

Hear more about the Cyber Workforce Enablement Program and how WithYouWithMe is working with Canada on this, Canada’s digital talent accessibility problem, the government’s skill gap, why does government talent need to be agile and skills over controls.

The Future of Simulation Training

Trust: A Catalyst for Transformation

Digital Natives and the Modern Military – Episode 3 (of 5)