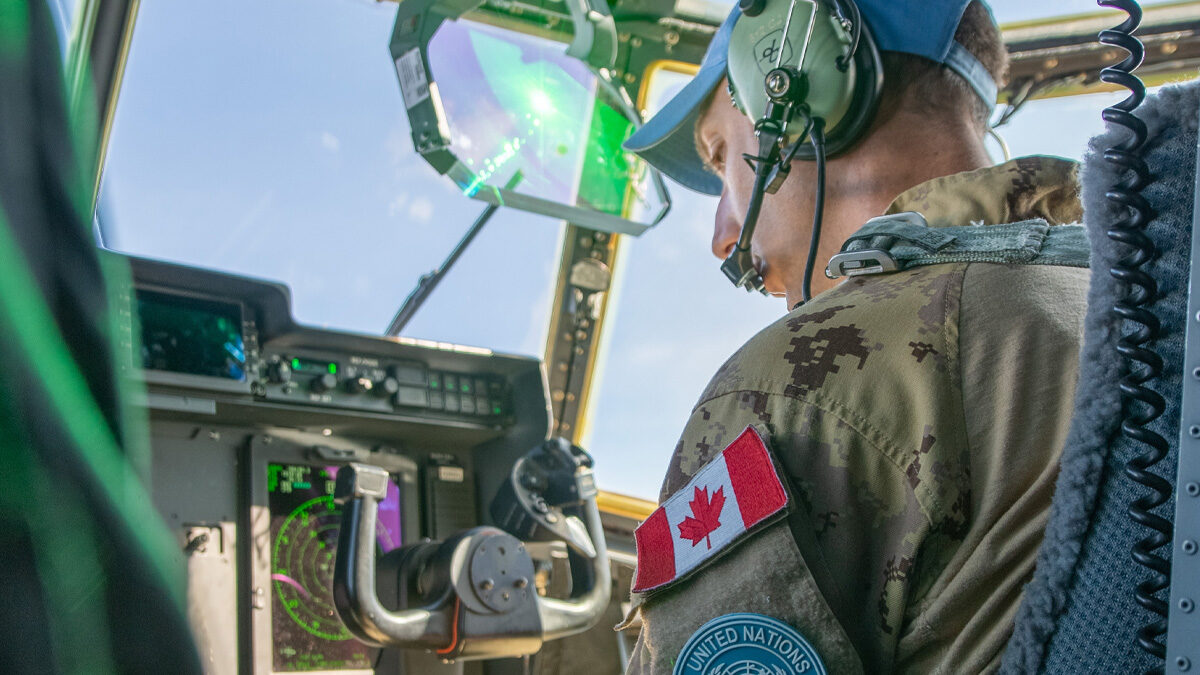 In order to better support its multinational operations, the Government of Canada has made a critical decision in renewing two international Canadian Armed Forces (CAF) missions, Operation IMPACT and Operation PRESENCE, to March 2023.

This announcement made by the Honourable Anita Anand, Minister of National Defence, highlights Canada’s key role in contributing to multinational stability and security.

“Our Canadian Armed Forces have been working with partners and Allies since 2014 to improve Iraqi security forces’ capabilities and providing training and capacity-building assistance to the Jordanian Armed Forces and the Lebanese Armed Forces. The extension of this mission means that CAF will continue to work with regional partners and NATO allies in these efforts through March 2023. I sincerely thank all of our CAF personnel deployed to the region for their important contributions to global peace and stability, and for representing the very best of Canada.”

Providing training to the Iraqi Security Forces, Jordanian Armed Forces and the Lebanese Armed Forces and building on the military capabilities of each country, it is evident that Canada’s contributions have been diverse and abundant since Operation IMPACT’s launch in 2014. This one-year mission renewal to March 31, 2023, will allow the CAF to support peace and security in the Middle East, particularly in the areas of development and humanitarian support.

As part of the Global Coalition against Da’esh and NATO Mission Iraq, the CAF will continue to work with its partners and Allies to ensure the enduring defeat of Da’esh and region stabilization. The aforementioned training and capacity-building assistance will also be maintained and prioritized.

The second international military mission to be extended to March 31, 2023 is Operation PRESENCE, the CAF’s contribution to the Government of Canada’s United Nations (UN) peace operations strategy. Some of Canada’s contributions to this mission include deploying and employing an Air Task Force in support of MINUSMA, providing tactical airlift support to UN peacekeeping operations in Africa, providing training support to peace operations to assist the UN’s Engagement Platoon Initiative, and more.

Vimy: A Living Memorial - A New Way to Commemorate