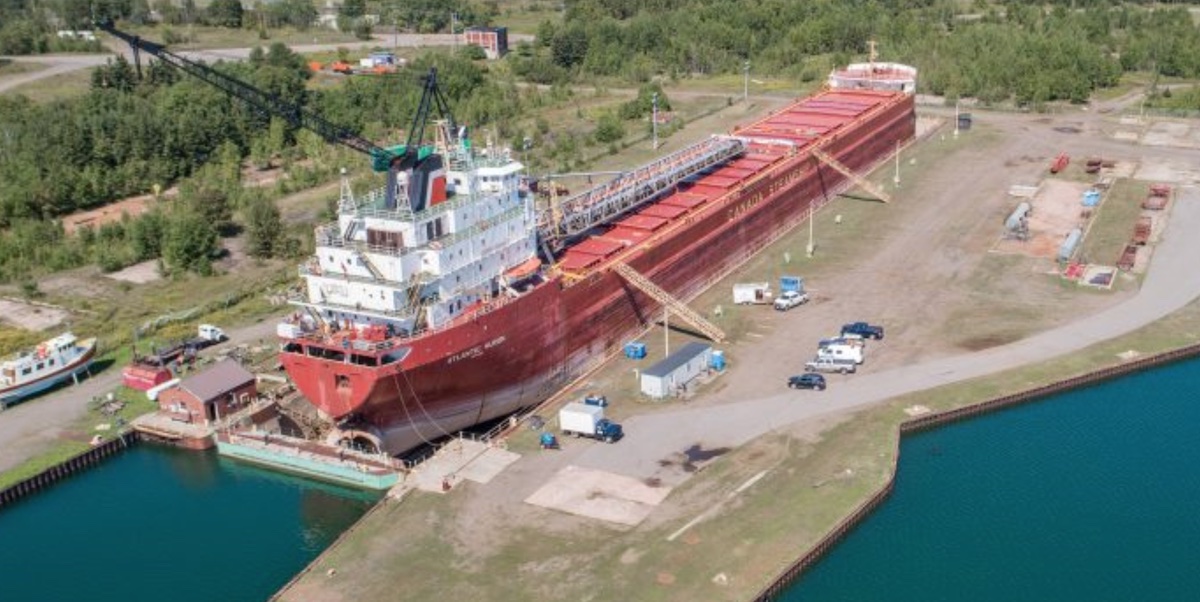 Fabmar, for over three decades, has been a leading fabrication and marine repair specialist in Thunder Bay and will continue to operate under the Fabmar brand with Dale Ryynanen continuing as President of the company.

“I am proud of what Fabmar has accomplished for over 35 years. By joining Heddle Shipyards, Fabmar will now become part of the history and legacy of the Thunder Bay Shipyard,” said Ryynanen. “I am excited to be a part of the revitalization of the facility and to lead the team that will bring shipbuilding back to Northern Ontario.”

According to a news release, through this acquisition, Heddle will strengthen its existing position as the largest Canadian ship repair and construction company on the Great Lakes. In addition, the transition of Fabmar’s personnel, equipment, and inventory to the Thunder Bay Shipyard will accelerate the reopening and revitalization of the historic facility.

In the coming weeks, Fabmar will begin recruiting for a number of positions including, General Labourers, Carpenters, Millwrights, Machinists, Electricians, Crane Operators, Masons, and a Human Resources/Health, Safety, Security and Environment Coordinator.

Heddle currently owns and operates three shipyards in Hamilton, Port Weller, and Thunder Bay, Ontario, and also has facilities and operations on the East Coast.

“I am excited that the deal has been finalized because we can now focus on executing a number of projects before the end of the year. We plan on dry docking the MV Chi-Cheemaun for the Owen Sound Transportation Company, docking multiple tugs for a local operator, and preparing the fabrication hall to support work on the National Shipbuilding Strategy from Seaspan Shipyards. Our strategy was to secure decades’ worth of fabrication work for Thunder Bay, and the acquisition of Fabmar brings us one step closer to realizing our goal,” said Shaun Padulo, President, Heddle Shipyards.

Simplify the complex : How you can accelerate your S/4HANA migration using process mining 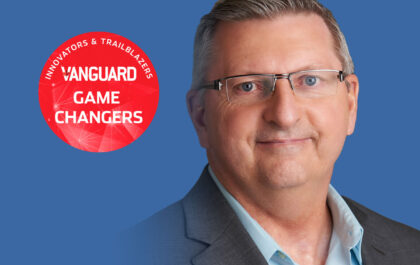 What technologies, business models, and trends will drive the biggest changes in your industry over the next two years? Over… 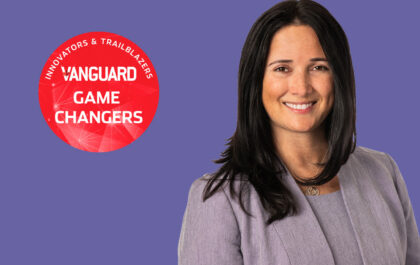 How is Raytheon Intelligence & Space changing the game within the industry? Our ISR Systems product line delivers transformative ISR…

Eva Maria Gonzalez Esteban’s passion for space technology was aroused more than 16 years ago. It was during that time…