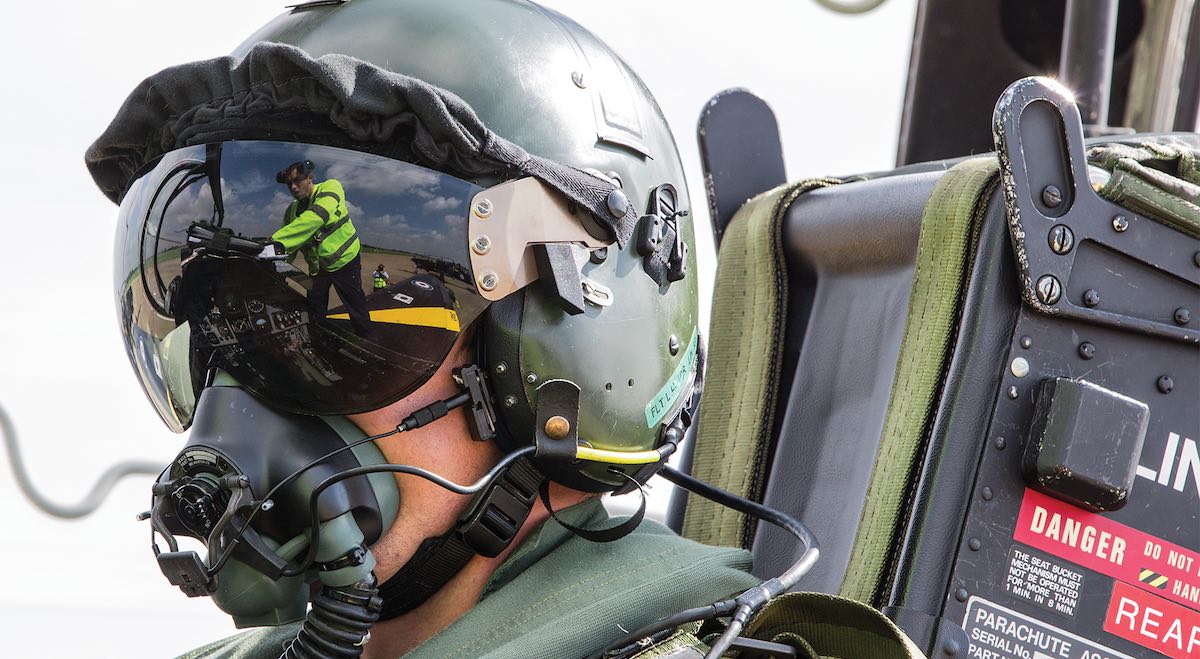 According to a news release, Babcock Leonardo Canadian Aircrew Training is committed to providing an innovative training solution and optimal benefits to Canada’s economic and strategic goals through the FAcT program. This is further deepened by the team’s far-reaching know-how and strong ties with Canada.

New partner, FlightSafety International, is a premier professional aviation training company and supplier of flight simulators, visual systems and displays to commercial, government and military organizations. The company provides training for pilots, technicians and other aviation professionals from 167 countries and independent territories. FlightSafety operates the world’s largest fleet of advanced full-flight simulators at Learning Centers and training locations in the United States, Canada, and the United Kingdom.

“We’re excited to join this powerhouse of a team and bring our 70 years of ground-based training in support of the Royal Canadian Air Force,” said Brad Thress, President & CEO of FlightSafety International. “More than 40 international governments put their trust in FlightSafety to train their aviators and the company has a long history of supporting aviation training in Canada through their Montreal and Toronto learning centers.”

The other new team member, L3Harris, is one of Canada’s largest and most diverse defence and security companies and is committed to adding value to the Canadian economy through high-tech jobs, innovation, and diversity whilst designing solutions for the future. Located in Mirabel, QC, L3Harris is Canada’s leading In-Service Support and Systems Integrator.

The third new strategic partner added recently, Top Aces, provides advanced adversary and joint terminal attack controller training to the world’s leading Air Forces. Top Aces has the largest fleet of commercially-operated fighter aircraft in active service and is the first company in the world to acquire the supersonic F- 16. The mission-critical training offered by Top Aces enhances the operational readiness of combat forces by providing a realistic real-world experience while creating significant cost efficiencies and extending the lifecycle of military fleets. The company is changing the face of air combat training with its unparalleled safety record, outstanding team and an industry-leading 94,000+ hours of operational training flown in support of its customers worldwide.

Canada is expected to award FAcT by 2023.