Home > News > Operational Decisions at the Speed of Relevance 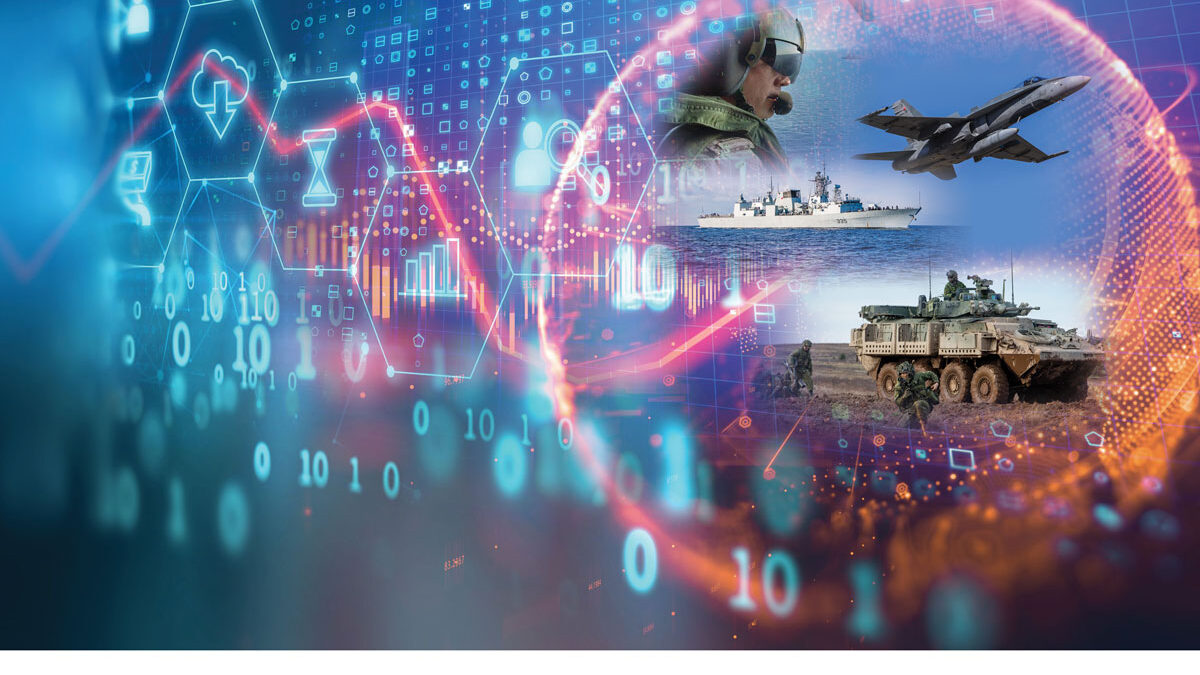 In anticipation of the 9th annual C4ISR and Beyond conference taking place on January 26th in Ottawa. The conference brings Canadian Armed Forces, Defence, Allies, Government and Industry leaders and collaborators together – motivated by the need for and requirement to truly deliver leading capabilities to our men and women in uniform and to the missions they serve.

Vanguard reached out to VAdm Jeff Zwick, the Chief of Combat Systems Integration, who leads the newly established CSI, to share with us the focus of the organization and the changing nature of pan-domain warfare.

Now that the Chief of Combat Systems Integration has been formally stood-up, can you describe the role, functions, and focus areas of the organisation?

What do you consider to be the key cross-cutting capability that will enable C4ISR?

We often hear of the imperative to digitally transform.  How would you describe that imperative?

How has the changing character of warfare influenced the need to achieve true Joint Integration within the CAF?

•       We are at a historical inflection point, where operational digital capabilities will directly influence success or failure on the battlefield. As the CDS indicated, the CAF cannot undertake digital transformation alone, and we will rely on support from the dedicated teams of uniformed members, public servants, contractors, academia, and industry that compromise the broader Defence Team in order to deliver, when required, the operational success that Canadians expect and deserve. 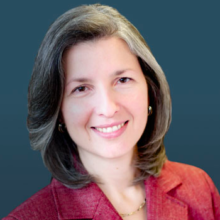