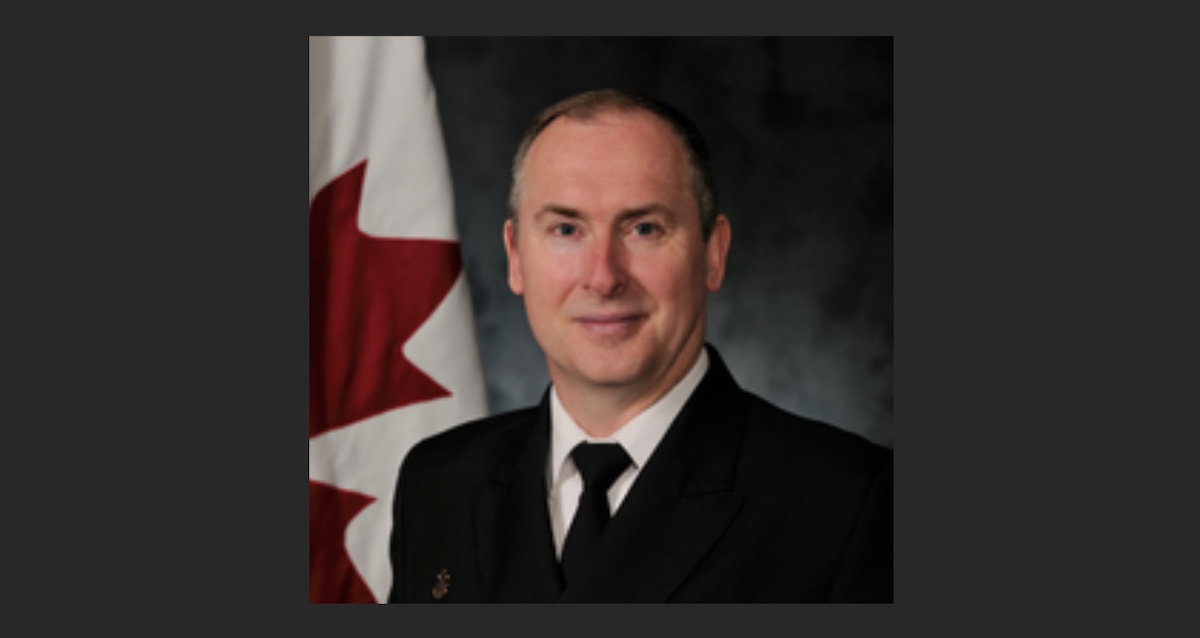 “The appointment is an honour, and I am indebted to Commodore Hopper and his predecessors for their dedication, leadership, and mentorship,” said Commodore Montgomery. “To the members of the Naval Reserve family, thank you for continuing to volunteer every day to serve our country wherever you may be: deployed, at sea in the fleet, or in your community. I will do my utmost to ensure that you will continue to be ready for the next operation while connecting with Canadians across the country.”

The Naval Reserve consists of more than 4,100 part-time sailors, serving within 24 Naval Reserve Divisions across Canada. It is responsible to:

Commodore Montgomery enrolled in the Naval Reserve in 1986 and served as the Commanding Officer of HMCS Edmonton from 2008 to 2010 and HMCS Saskatoon from 2010 to 2012. He holds a PhD in Applied Mathematics from the University of Alberta and currently teaches mathematics at Camosun College in Victoria, BC, and also plays the tuba with the Greater Victoria Concert Band.

Check out the video of the ceremony posted on The Naval Reserve’s Facebook page.