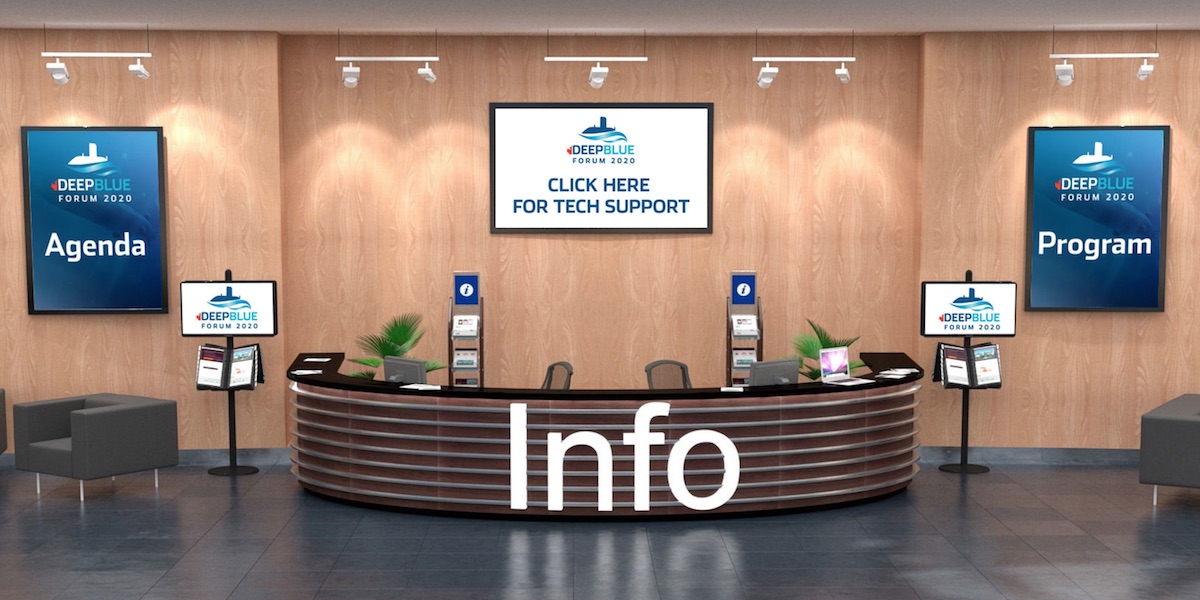 The second day of Deep Blue Forum started with an Australian perspective. RAdm Peter D Briggs (Ret’d), delivered the keynote message based on his 40-year career in the Royal Australia Navy about lessons learned that can be used in discussions for the replacement of Canada’s Victoria-class submarines.

During his career, he commanded two RAN Oberons, led a team that was responsible for designing and implementing a major update, including a digital fire control system, new sonars, the Mk 48 torpedo, and the Sub Harpoon missile. He concluded his service in the RAN by leading a team that rectified issues arising from the introduction of the Collins-class submarine into service in Australia. After retiring, he was involved in many discussions by arguing that Australia needs to double its submarine capability to 12, which has resulted in the Attack-class submarine now being designed in collaboration with France’s Naval Group.

His presentation highlighted the similarities between Canada and Australia’s Navies as it pertains to submarine capabilities. He referenced a quote from Australia’s Defence Minister, Lynda Reynolds, who said, “Submarines are fundamentally important to our defence strategy. They are a unique – and powerful deterrent to any adversary, and they are critical to protecting our national security interests…our submarine capability – underpins Australia’s credibility and influence as a modern military power.”

Canada shares similar conclusions about the strategic relevance of submarines. VAdm Art McDonald was quoted as saying “The Victoria-class submarine is, as you know, an incredible strategic asset for the Government of Canada and for the Canadian Defence Forces – persistence, stealth, and lethality make it a unique capability …”

The two Navies need submarines to operate over long ranges, requiring longer endurance and greater self-sufficiency. The two countries share the complexity and expense of two coasts bases with Canada having to consider another area, the Arctic.

“You can’t afford a second eleven mentality – both coasts need a full basing and support capability,” said RAdm Briggs (Ret’d). The lessons he drew from Australia’s experience with Collins transition and the start of the Attack Project are:

He points out that if two ocean basing is an agreed requirement, then Canada should be looking at two lots of four submarines at least or preferably two lots of six, as the Canadian Senate Standing Committee on National Defence recommended in May 2017. He concluded by saying that the timelines should be quicker than Australia’s experience, as time is not on Canada’s side. “So, an early start seems advisable,” he said.

Unmanned Platforms for the Arctic

Shea talked about military threats as a concern in the Arctic, emerging stealth platforms as a threat, and that we need to leverage capabilities to take ownership of the Arctic. Ljungqvist delved into underwater vehicle systems for defence applications and Mine Countermeasures (MCM) with a look at traditional vs future MCM. MCM of the future will be safer, faster, and cheaper. Reid talked about the challenges of autonomous vehicles for the underwater domain, showing where we are today and where we need to go. He pointed out that we need data and information to provide the necessary knowledge to UUVs to get results.

Training and Simulation for Underwater Technology

Maritime and underwater environments are becoming more complex. The technology used in these environments must meet very stringent standards. For submarines, this means more sophisticated technology and growing challenges for the crew. As such training and simulation before sea operation is becoming increasingly important. Thomas Paul, Senior International Sales Manager, Rheinmetall, talked about this important aspect of pre-operation and the tools and technologies being used today to aid in underwater training.

The Canadian Integrated Shaftline System (CISS) has been developed by a consortium of three world-leading manufacturing companies with a long track record of supplying advanced low noise technology components to Canadian, American, and global navies.

Capt(N) Coffen led the discussion on the VISSC program and how it is a “Made in Canada” solution for submarine sustainment, complementing other contracts and G2G arrangements, as well as, the RCN’s Fleet Maintenance Facilities to support submarine capability in Canada. He also delved into the VCM – Victoria Class Modernization program, which is comprised of 24 equipment upgrade projects. The panel examined questions of how the national enterprise for ship and submarine repair is structured currently, how it could be restricted, and what could be done better. Canada’s current capability was examined along with what it should be in the future. Also, how to better schedule and manage repair without disrupting operational readiness.

Mark Potter highlighted the key capabilities that Babcock brings to VISSC, including maintenance, repair, refit, modernization, engineering, design conversion, build support, equipment, vessel and fleet management along with supply chain management, warehousing, and delivery. Scott Dewis touched on their full-service training that provides Technology-Enabled Learning (TEL) systems to clients and their visual data analytics tools that allow decision-makers to make informed decisions in real-time. He talked about TwinView, a software that they are developing for Babcock’s iSupport360 and VISSC.

Keith Cunnane talks about the challenges of submarine sustainment – limited space and access to staff to work on a platform, highly integrated systems, tight design margins, the reliance on specialist competences, and stringent safety and certification regimes. In his presentation, Tony Winter provided some tips on building and maintaining ships and submarines. He talked about locking down the design before starting any work, focusing on physical interfaces and interferences with other systems, have the right materials and equipment ready, avoid changes to primary and secondary structures, don’t over-specify and have enough budget to complete the known scope with a realistic allowance for growth and contingencies.

For those who have registered for Deep Blue Forum 2020, please note that on-demand videos of the sessions will be made available over the next 60 days on the vFairs platform. You will be informed by email when this feature is available.