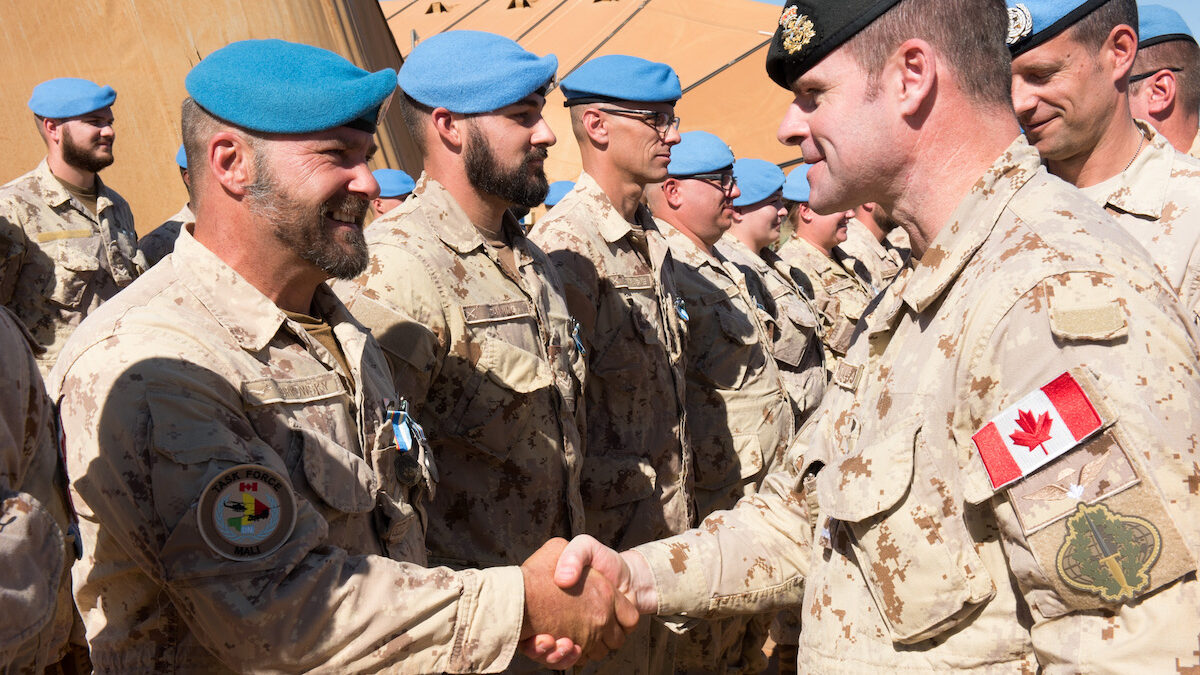 The Vice Chief of the Defence Staff of the Canadian Armed Forces, LGen M.N. (Mike) Rouleau is scheduled to deliver the keynote address at C4ISR and Beyond 2021.

C4ISR and Beyond 2021, a two-day virtual event taking place on January 28-29 is the seventh annual conference hosted by Vanguard for the emerging C4ISR field. This event will bring together stakeholders from industry, military and government to discuss C4ISR lessons learned, share technological advancement and its impact within military applications.

Born into a military family, LGen M.N. (Mike) Rouleau joined the Canadian Armed Forces in 1985. He later retired in 1999 to serve at the Ottawa Police Service. In 2002, he re-enrolled in the CAF as a result of the events of 9/11. Since that time, LGen Rouleau has commanded at every level, including deployed Task Forces and teams in Afghanistan, the Balkans, and Africa.