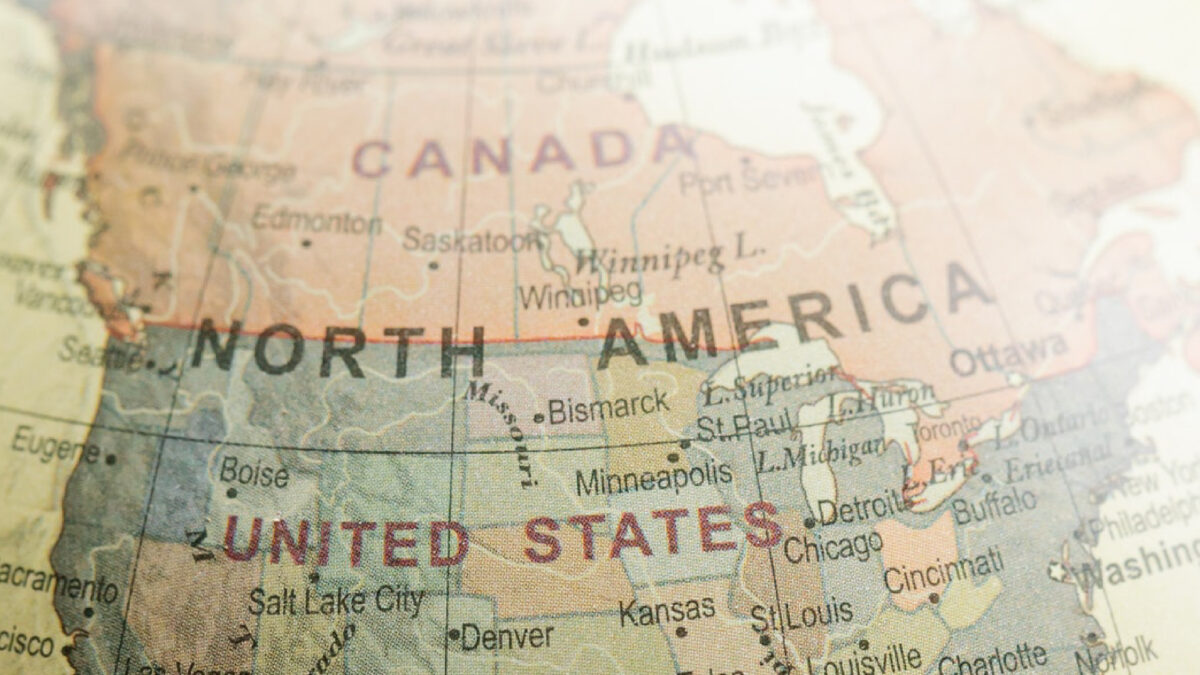 The Attorney General of the United States, Merrick Garland, and the U.S. Secretary of Homeland Security, Alejandro N. Mayorkas, along with Canada’s Minister of Justice and Attorney General, David Lametti, and Minister of Public Safety, Marco Mendicino recently met in Washington, D.C. Their aim was to discuss how to enhance collaboration between the two countries to counter cross-border crime and make communities safer. They were guided by a shared commitment outlined in President Biden and Prime Minister Trudeau’s February 2021 Roadmap for a Renewed U.S.-Canada Partnership to re-establish the Cross-Border Crime Forum (CBCF).

The U.S. and Canada share an extensive interconnectedness in industry and economies giving rise to a need to work bilaterally to combat common cyber threats, such as ransomware attacks, and to strengthen critical infrastructure cyber security and resilience. The partner countries intend to improve coordination around reporting of ransomware attacks that can affect cross-border critical infrastructure. Further, they will work to identify and implement options to strengthen sectors of the economies that are increasingly targeted by criminals to implement more effective responses. Both countries have agreed to promote the adoption of best practices on cyber hygiene. This will help defend against threats as well as provide stakeholders with the tools needed to report cyber incidents effectively and rapidly. Given Russia’s further invasion of Ukraine there is a need to work vigilantly to protect the cybersecurity of critical infrastructure sectors. Canada and the U.S. also reiterated their commitment to work together through the G7+ REPO Task Force to locate and freeze virtual and physical assets of sanctioned Russian individuals and entities. They will also forfeit the proceeds of kleptocracy or other crimes.

The two countries also negotiated for a potential bilateral agreement in relation to the U.S. Clarifying Lawful Overseas Use of Data Act (CLOUD Act). If finalized and approved, the agreement would allow Canadian and U.S. investigative authorities to access communications and associated data in the other country, more efficiently and effectively, when this information is needed for the prevention, detection, investigation, and prosecution of serious crimes, such as terrorism, child sexual exploitation and abuse, and cybercrime, all the while respecting privacy and civil liberties.

Another ongoing threat to Canada and the U.S. is violent extremism and both countries are very committed to addressing it in all its forms.  The bilateral working group established under the Roadmap also enhances cooperation to counter exploitation of social media, strengthen threat-related information sharing, and improve respective prevention strategies to address violent extremism in both countries. Efforts will continue in countering the rise of violent extremism while simultaneously staying vigilant against the threat of international terrorism and recognizing and maintaining due process, respect for the rule of law, and the protection of human rights. This is considered critical to the success of these efforts.

The longstanding partnership and cooperation between the countries further serves to strengthen the ability to maximize law enforcement resources and make communities on both sides of the border safer. Adapting law enforcement efforts and information sharing are priority areas that continue to evolve as new challenges arise. This includes but is not limited to facilitating investigations and improving prosecutorial processes. There is a determined commitment to combatting transnational crime such as human smuggling across the shared border and minimizing ongoing threats posed by serious offenders, including convicted child sex offenders, by exploring actions that can be taken to improve reciprocal information sharing processes.

Firearms reduction is considered essential to reducing violence and increasing community safety and security in both Canada and the U.S. There is a mutual commitment to advance the shared understanding of the threat posed by firearms violence and to work collaboratively, including sharing data, to reduce cross-border firearms smuggling and trafficking. Law enforcement agencies will leverage collective resources, including intelligence, to identify the source and movement of unlawful firearms into either country.

Canada and the United States are committed to strengthening and expanding access to justice by changing policies and practices that lead to inequality and injustice for marginalized and underserved. Access to Justice offices in both countries will work together and with key stakeholders in meeting the goal of the United Nations 2030 Agenda “to leave no one behind.” The partner countries have agreed to discuss their respective criminal justice system data collection and strategies in an effort to overcome systemic racial inequality, discrimination, and overrepresentation within the criminal justice system. They also intend to share research, innovative data collection techniques, and the use of data science to inform legislation and policies. Discussions will support a collective effort to realize the United Nations Sustainable Development Goals (UNSDGs), in particular SDG16, which seeks to advance peaceful, just, and inclusive societies and equal access to justice for all.

It is time to reconsider the development of Resolute Bay