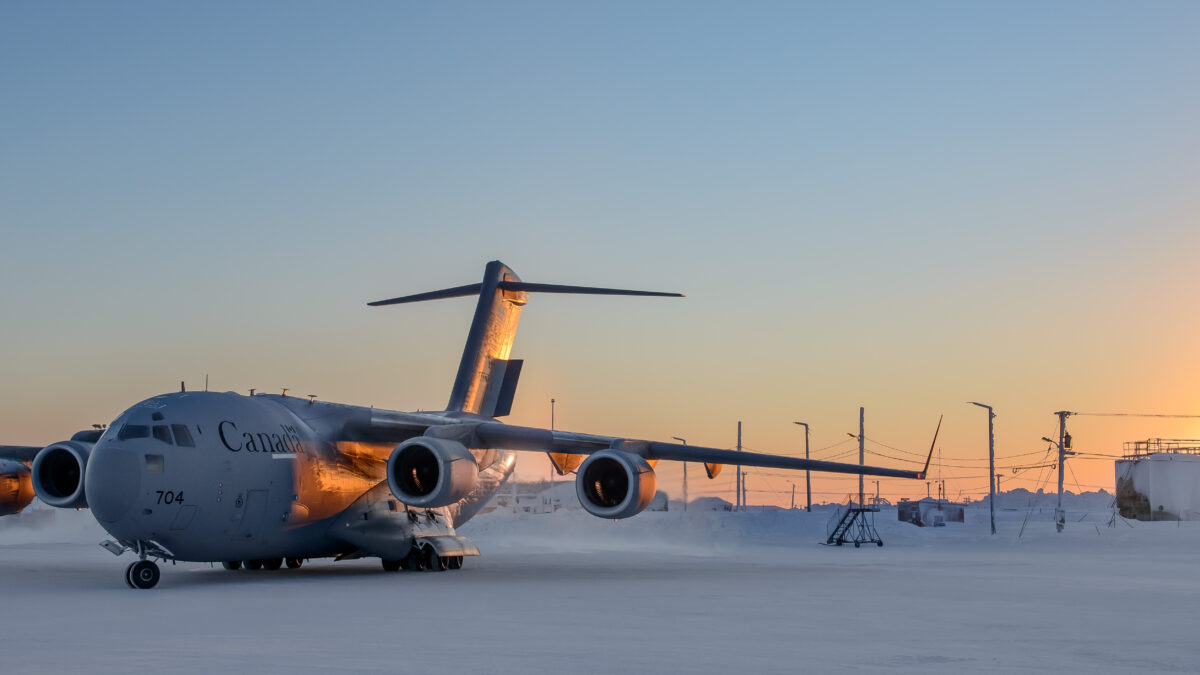 It is time to reconsider the development of Resolute Bay

REPRINTED WITH PERMISSION FROM THE HILL TIMES

The Russian invasion of Ukraine has increased the need for Canada to review its security posture in the Arctic. Even the territorial leadership is now concerned with the government’s ability to provide security in the Arctic. They have requested a meeting with the Prime Minister.

Although our critical arctic domain awareness has improved over the years with the deployment of the RADARSAT Constellation, improvements to the Canadian Ranger capabilities and the recent deployment of Arctic Offshore Patrol Ships, other areas are lacking. Most of the North Warning System air defence radar sites use obsolete technologies and there is no plan or funding at the moment to replace it. It is doubtful that the present system would even be able to detect the Russian advanced weapons such as hypersonic cruise missiles or glide vehicles. Our F-18s need replacement and a winner of the competition to replace them has not yet been announced. Our ability to monitor underwater activity in the Archipelago, especially when ice covered, is sadly lacking. And, there is no deep-sea port in the High Arctic to support operations.

It would be useful to review once more why Resolute Bay should be developed as a security hub in the Arctic. It is centrally located in the middle of the Arctic Archipelago and sits on both the classical Northwest Passage and the most used of the seven possible transit routes.  It would plug the 2,900 km gap between our CF-18 Forward Operation Locations in Inuvik and Iqaluit. Being further north, it would be better able to support fighter operations up to Canadian Forces Alert at the northern tip of Ellesmere Island. From Resolute Bay it would also be easier to monitor activity in our Arctic as well as support search and rescue, environmental response, safety and security operations. Deployment time of resources from Resolute Bay would be approximately the same in all directions.

On several occasions I recommended that Resolute Bay be further developed to host a multi-departmental facility that would be anchored on an all-seasons paved runway supported by modern instrument approaches and a long-range air defence radar to support fighter operations. The facility could also host a network of sub-surface monitoring devices, a polar orbit satellite download farm, a protected docking facility and a ship and aircraft refueling capability.  This multi-purpose facility would operate on a seasonal basis.  During the active shipping season, the facility would see a peak in operations. Some personnel would be permanently stationed in Resolute Bay while others would be added to deal with increased seasonal activity.

The Canadian Forces could use the facility to support fighter operations, long range maritime patrol aircraft and unmanned arial vehicles (drone) used for arctic surveillance.  A long-range air defence radar would add to the North Warning System. The enhanced runway and related facilities would support the Canadian Forces’ and Coast Guard’s Search and Rescue Operations and increase our ability to deliver under the Arctic Council’s Agreement On Cooperation On Aeronautical And Maritime Search And Rescue.  Underwater sensor monitoring devices in that natural choke point would allow the detection of submerged vessels. The Resolute Bay location would also facilitate the deployment of boarding parties ready to deal with rogue vessels attempting to run the Northwest Passage such as that New Zealand sailboat that ran the Northwest Passage despite a prohibition due to COVID risk to Inuit communities.

An appropriate fuel tank farm would permit Resolute Bay to become a refueling facility to support the operations of the Royal Canadian Navy and the Coast Guard. The latter already uses Resolute Bay to store environmental response kits and to effect crew changes and resupply.

Transport Canada’ National Aerial Surveillance Program could use the facilities for refuelling and repairs. Nav Canada could utilize the data of the air defence radar in support of transpolar flights depending on the situation with Russia. Resolute Bay airport could become an alternate airport for such flights and increase alternate options for local traffic.

Natural Resources Canada already uses Resolute Bay to provide weather services and to support research in the Arctic through its Polar Continental Shelf Program.  It is recognized that we lack a solid understanding of global warming as it affects the Arctic.  To the extent increased research is merited in the Arctic, it would be well supported from an enhanced facility.

The establishment of a multi-purpose facility in Resolute Bay would improve the delivery of services of other government departments such as the Royal Canadian Mounted Police whose members could be deployed to deal with security issues or deployment of their Immediate Reaction Teams as required. The Border Services of Canada (BSC) and Immigration Canada to facilitate the clearing of people who use Resolute Bay as a first point of entry into or exit out of Canada.  The growing cruise ship industry has been using Resolute Bay for that purpose for many years and the number of adventurers is steadily increasing due to the disappearance of the ice. The facility would support the Fisheries and Oceans for their fisheries patrols and Environment Canada for their ice patrols.

The development of Resolute Bay would generate several commercial opportunities such as a cold weather testing center, a liquified natural gas fuel farm to support the many ships that are shifting to this more environmental fuel, the establishment of a satellite download antenna farm similar to the one in Inuvik, a ship repair shop as well as grey waters and garbage storage and disposal facility for the adventurers who sail the Arctic.

An approach drawing upon the full range of federal and territorial resources will increase opportunities for gainful employment for the people of the Arctic.  Many of the operational and support positions could be filled by the residents of Resolute Bay and the adjacent Nunavut communities.  Such employment would be challenging, rewarding and contributing to improve the capacity of northern residents to achieve sustainable development goals in this challenging climatic environment.

Developing Resolute Bay as an arctic security hub will further Canada’s position that the waters of the Arctic Archipelago are internal waters of Canada and that the various routes of the Northwest Passage are not an international strait.

The cost of developing this facility can be added to the efforts to increase our defence spending at a time of clear reasons for NATO countries to meet the pledge to invest up to 2% of GDP in defence spending. 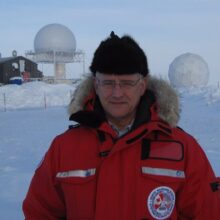 Colonel (Retired) Pierre Leblanc is a former Commander of the Canadian Forces in the Arctic.