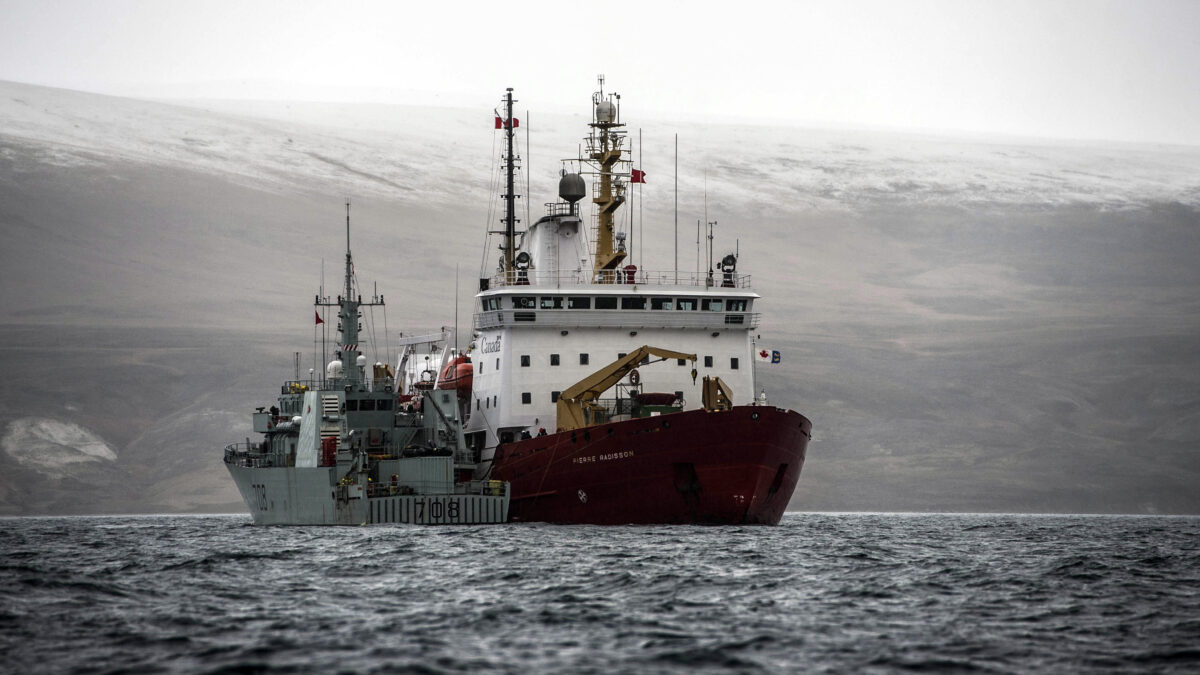 Canada is a country with a massive amount of coastline. As such, it places a great deal of importance on partnerships, collaboration, and communication as the key drivers for ensuring a strong safety system to protect our oceans. The Canadian Coast Guard is currently modernizing how they collaborate with coastal communities and how they share information about Canada’s waterways.

Recently, $24 million in funding was announced under the Oceans Protection Plan to implement and expand the Canadian Coast Guard’s Communication Portal for Integrated Incident Response initiative across Canada. This announcement was made by the Honourable Joyce Murray, Minister of Fisheries, Oceans, and the Canadian Coast Guard. The CCG’s Communicaiton Portal is a digital tool that enables better communication, information sharing, and collaboration with partners and affected communities during on-water emergencies and exercises. Initially, the Communication Portal for Integrated Incident Response will focus specifically on environmental response. Later, it will expand to include search and rescue operations and vessels of concern.

The technology will serve to further facilitate a partnership between Indigenous and coastal communities across Canada and the Canadian Coast Guard. The tool empowers their capacity for safely, preparedness, and response and also offers open and transparent access to information about local waters.

“Thanks to the ongoing work in the Oceans Protection Plan, Indigenous Peoples and coastal communities have a greater role in preventing and preparing for emergencies to protect their communities, coasts and waterways. We are working together to make shipping safer, and to increase protections for our marine ecosystems from the impacts of marine traffic to build a clean economy that will create the good-paying middle-class jobs of today and tomorrow,” expressed the Honourable Omar Alghabra, Minister of Transport.

The Oceans Protection Plan has been a Canadian success story, serving to protect the environment, grow the economy, and support good jobs by enabling Indigenous Peoples, industry, communities, academia, and government to work together.

A renewed and expanded Oceans Protection Plan will keep Canadian oceans and coasts healthy, advance reconciliation, and build a clean future for generations to come.

“The Canadian Coast Guard is committed to keeping Canada’s waters safe and healthy. This new funding will allow us to continue to improve our communication with coastal communities and operate even more effectively using important local knowledge and expertise,” concluded Mario Pelletier, Commissioner of the Canadian Coast Guard.