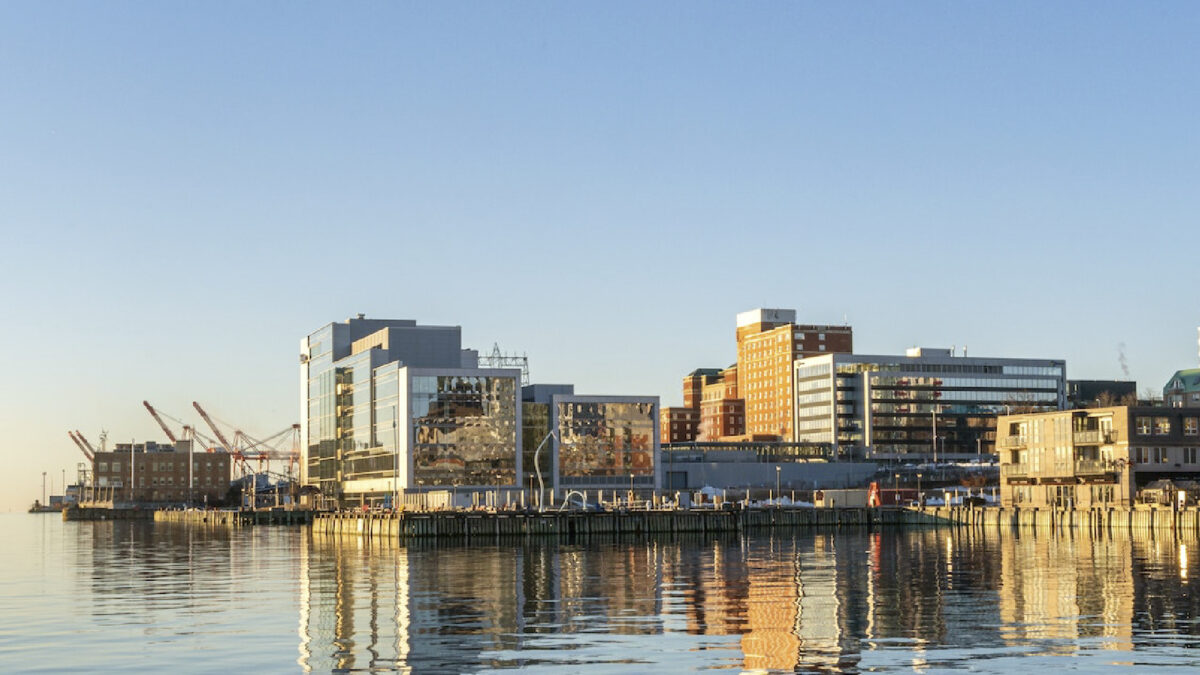 Defence Minister Anita Anand was recently in Halifax where she cohosted the 14th annual Halifax International Security Forum along with HFX President Mr. Peter Van Praagh. At the forum, military leaders, academics, decision-makers, and industry came together to address defence and security challenges such as climate change, food security, energy, technology, and disinformation. Also, up for discussion was the support for Ukraine and the future of democracy.

“The Halifax International Security Forum is an important show of unity, collaboration, and resolve. It provides the opportunity for our country to do what we do best on the world stage — bring nations together, foster collaboration, and help drive solutions. We cannot take liberal democracy for granted. And as we work together to defend the values that we hold dear, Canada is here as a friend, ally, and partner,” expressed the Honourable Anita Anand, Minister of National Defence.

In her keynote speech, Minister Anand highlighted the evolving global security environment and Canada’s continuing investments to protect Canadian both now and in the future. Some key challenges to global defence identified by Minister Anand included Russia’s unprovoked and unjustifiable war in Ukraine and China’s increasingly assertive behaviour in the Indo-Pacific. She emphasized the vital importance of the global community’s response to such authoritarian regimes that seek to openly challenge the rules-based international order that has been the backbone of global security and prosperity for nearly 80 years.

In a plenary session entitled “And So, Where is the Security?,” Minister Anand was joined by Alar Karis, President of Estonia, Jeanne Shaheen, United States Senator for New Hampshire, and Mr. Dolkun Isa, President, World Uyghur Congress to discuss how to address 21st century security challenges, including global support for Ukraine.

Canada has provided over $600 million in military support for Ukraine since February 2022. This has included armoured vehicles, artillery, drone cameras, and winter clothing. Canada has also committed to a further $500 million in military assistance for the cause, reiterated Minister Anand. Additionally, Canada is also transporting aid donated by other countries and providing training to Ukrainian soldiers in the United Kingdom and Poland.

Canada will be extending Operation UNIFIER (United Kingdom) through the end of 2023.

Minister Anand held bilateral meetings during the forum with (in order of occurrence):

DIANA (NATO’s Defence Innovation Accelerator for the North Atlantic) is a new NATO body that aims to bring together the Alliance’s best and brightest start-ups, scientific researchers, and technology companies to solve critical defence and security challenges. Minister Anand announced, prior to the forum, that Canada is proposing the Halifax Regional Municipality as the location for the North American headquarters for NATO’s DIANA.

Canada invests in a new defence research facility in Valcartier