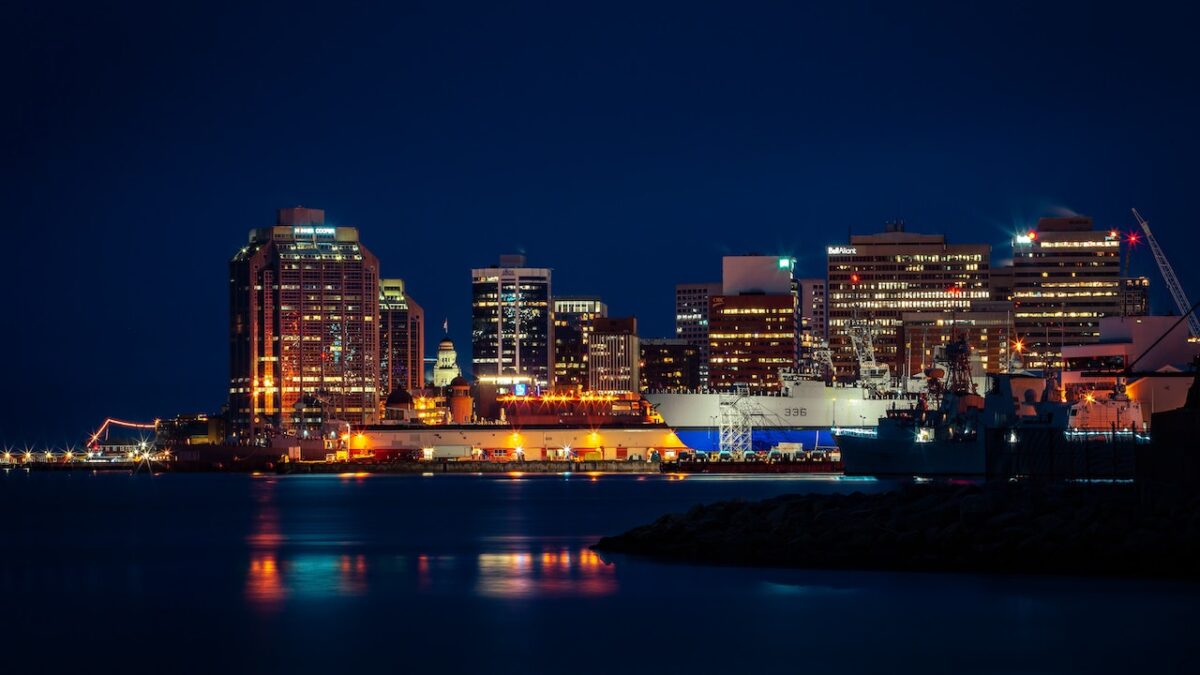 It was announced on November 18, 2022, by Minister of National Defence, Anita Anand, that Canada is proposing the Halifax, Nova Scotia region to host the North American Regional Office of the North Atlantic Treaty Organization’s (NATO) Defence Innovation Accelerator for the North Atlantic (DIANA).

“NATO DIANA is a crucial initiative that will solve critical defence and security problems facing the NATO Alliance, and Canada is proud to propose the Halifax Regional Municipality as the host of the North American Regional Office. As home to several major universities and research centres, hundreds of science and technology start-ups and Canada’s Atlantic naval fleet, Halifax is well-positioned to support DIANA, as well as innovators and industry across North America. Canada embraces our important role as a NATO Ally, and will continue to take a leadership role within the Alliance to strengthen our collective security, ” expressed the Honourable Anita Anand, Minister of National Defence.

DIANA is a new NATO body, the purpose of which is to create a network of innovation sites in both North America and Europe. These innovation sites are to be coordinated through one regional office in North America (Canada) and another in Europe. The regional office in Europe is currently co-hosted in London, U.K., by the United Kingdom and Estonia. The primary objective of NATO DIANA is to facilitate cooperation between military operators and the Alliance’s best and brightest start-ups, scientific researchers, and technology companies. It is hope that such cooperation will help solve critical Allied defence and security problems.

“Canada is pleased to offer the Halifax Regional Municipality as the proposed home for the North American Regional Office of NATO’s Defence Innovation Accelerator for the North Atlantic. Canada looks forward to working with the Alliance’s brightest to develop and adopt new technologies that advance NATO’s technological edge,” said the Honourable Mélanie Joly, Minister of Global Affairs Canada.

Halifax is considered a prime location for the North American regional office for several reasons. There is already a robust and thriving entrepreneurial science and technology ecosystem currently sustaining more than 300 start-ups. It is also the home of several major universities and research centres as well as Canada’s Atlantic naval fleet.

Agreed upon by NATO Leaders in 2021, the establishment of DIANA was formally announced in April 2022. NATO has identified several emerging and disruptive technologies as priorities, and these will be the focus of the accelerator and test centres across Allied nations in North America and Europe. These technologies include artificial intelligence, big-data processing, quantum-enabled technologies, autonomy, biotechnology, novel materials, and space. The networks and test centres of NATO DIANA will greatly sharpen the technological edge of the Alliance and benefit innovators and industry across Canada and the United States.

The Prime Minister initially announced Canada’s intent to host the DIANA North American Regional Office in Canada at the NATO summit in June 2022. At the time, NATO welcomed Canada’s offer and with this most recent announcement, Canada is one step closer to making good on its intent.

In conclusion, the Honourable Sean Fraser, Minister of Immigration, Refugees and Citizenship and Member of Parliament for Central Nova said, “the offer of the Regional Municipality of Halifax as the host for NATO’s Defence Innovation Accelerator for the North Atlantic is a testament to our region’s extraordinary growth trajectory and capacity to support institutions of global impact. Halifax has a long and storied military tradition that has achieved rapid growth in innovation that positions it well to host NATO’s new North American Regional Office.”