Home > People On The Move > Canada’s new Vice Chief of the Defence Staff, LGen Allen, assumes role as second in command of the CAF 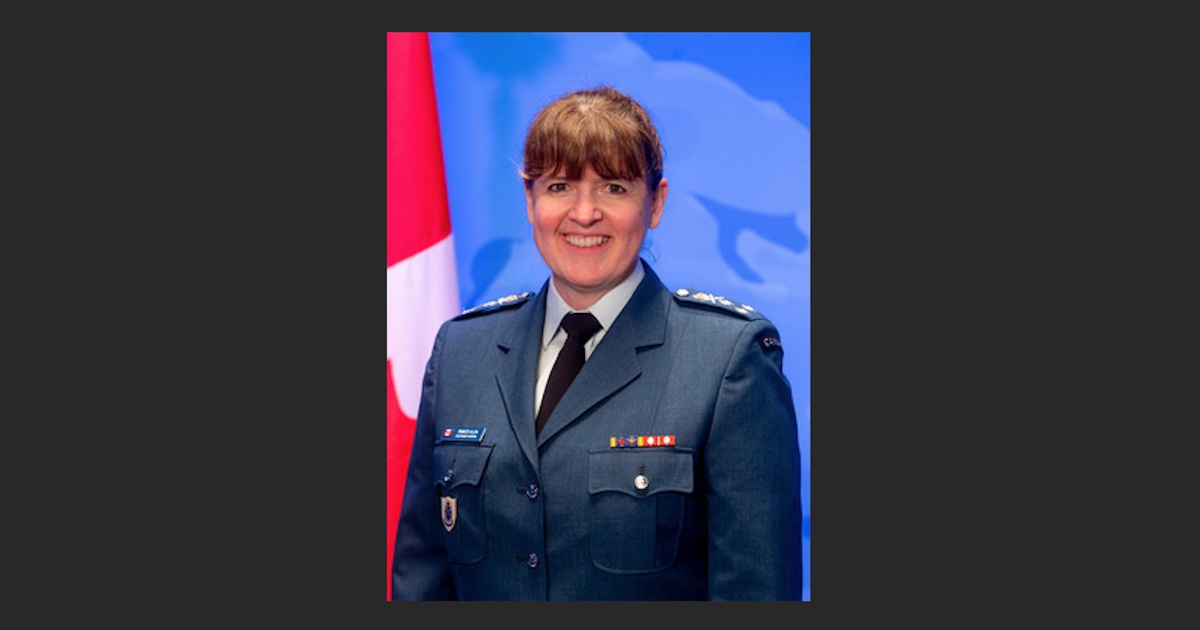 LGen Frances Allen assumed the responsibilities of the Vice Chief of the Defence Staff (VCDS) of the Canadian Armed Forces (CAF) on June 28, during a ceremony that took place at National Defence Headquarters Carling.

The Acting Chief of the Defence Staff, LGen Wayne Eyre, presided over the ceremony in the presence of a small assembly of military and civilian members of the Defence Team.

“As the new Vice Chief of the Defence Staff, LGen Allen is bringing a sterling record of demonstrated expertise and consistent leadership excellence to the role, and is precisely the right choice to be appointed second-in-command of the Canadian Armed Forces,” said LGen Eyre. “LGen Rouleau has served our Canadian Armed Forces and its members with dedication and commitment throughout his long career, and we thank him for his service to Canada.”

LGen Allen, second in command of the CAF, is responsible for ensuring that National Defence policy and strategic objectives are achieved, including moving forward the Defence Services Program and governing National Defence headquarters and its related activities. She is accountable to both the CDS and the Deputy Minister of National Defence.

LGen Allen began her career in the Canadian Armed Forces in 1983. Since then, she has commanded and led at multiple levels, including Officer Commanding the National Systems Management Centre in Ottawa, the Aerospace and Telecommunications Engineering Support Squadron in Trenton, the Canadian Forces Network Operations Centre, and the Canadian Forces Information Operations Group. A cyber and information warfare expert, she becomes VCDS after serving as the Military Representative of Canada to the NATO Military Committee in Brussels, Belgium since July 2020.

“I am deeply honoured by the appointment to the Vice Chief of the Defence Staff position. I intend to continue the work initiated by LGen Rouleau and his team, including in such critical areas as joint capabilities, capability integration, and data and digitalization. The challenges facing the military and our nation are complex, elaborate, and nuanced, and it is a privilege to be contributing to the way forward for the whole of the Defence team,” said LGen Allen.