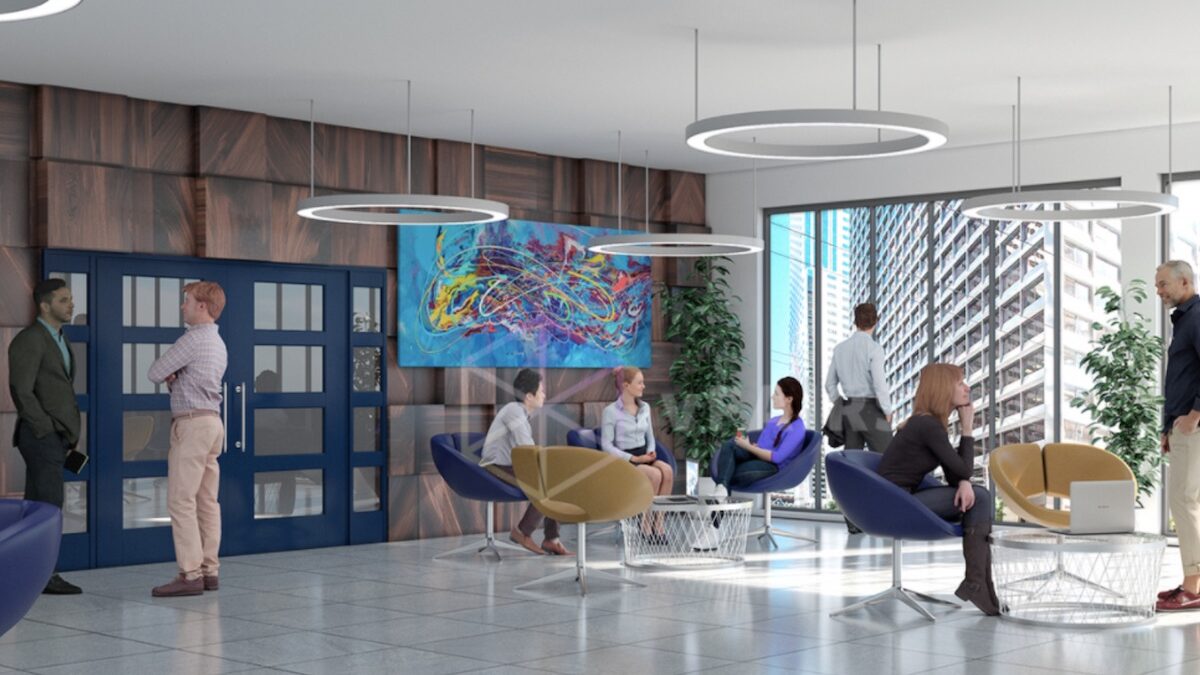 As the first event dedicated to the underwater domain in Canada, DeepBlue Forum is a two-day virtual conference that will be held on Oct 29-30, 2020. The event will showcase Canada’s defence capabilities and ability to operate in the underwater domain, including the Arctic, and how vital it is to Canada’s national strategic interest.

Attendees and speakers, including executives from government, military and industry, will get the opportunity to network through a virtual chatroom lounge, participate in the virtual conference from the comfort of their home or office and visit virtual booths in the exhibition hall.

In this post, we are providing a listing of who’s who on the speaking roster for this inaugural underwater event.