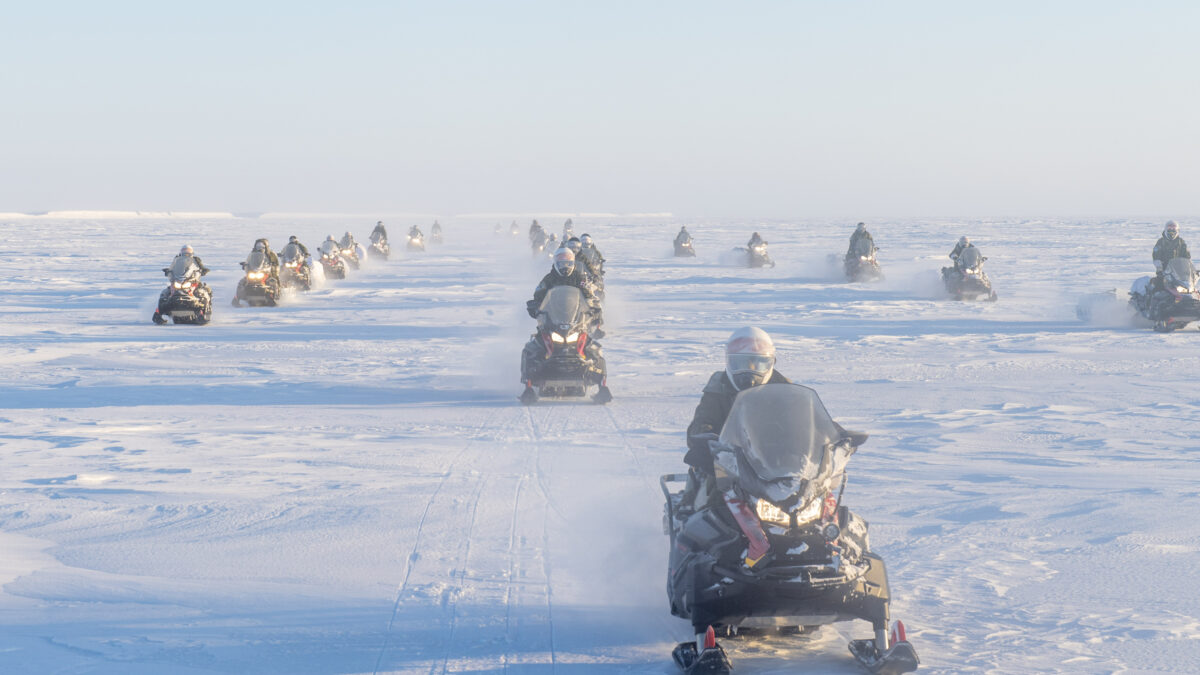 Barnacle Systems Inc, is the maker of the BRNKL line of remote security and monitoring products. They were recently awarded a new contract to develop a solution that will remotely monitor fixed assets in the Arctic for the Department of National Defence and Canadian Armed Forces (DND/CAF).

As part of DND’s Innovation for Defence Excellence and Security (IDEaS) program, this contract calls for Barnacle to evaluate and deliver two items. The first is their new BRNKL Black sensor hub as a semi-portable integrated perimeter surveillance system. The second is their BRNKL Rapid Deploy as a portable, rapidly-deployable security system.

The semi-portable solution, requiring more than one person to transport and deploy, integrates the BRNKL Black as a data logger and sensor processor, as well as a user interface to fuse multiple data points, including:

The portable solution, deployable by one person, integrates the BRNKL Rapid Deploy as a stand-alone security and monitoring system, monitoring:

Detecting incoming intruders and monitoring ground-station power systems for power outages are the overall goals of the project. All detected events get transmitted to a central command and control software platform via Iridium satellite. Viewing is supported via a mobile app as well as a web application. Authorised users can receive alerts via push notification or e-mail.

“The team and I are thrilled to see our innovations take the leap from maritime-based deployments to land-based deployments with the support of the Department of National Defence’s innovation program. We are ready to prove our technology is ready for this new environment,” says Brandon Wright, CEO of Barnacle Systems.

Many of the ground-based assets in Canada’s North are only accessible by snowmobile, horseback, or quad. So, these innovations will help support those transport methods, allowing the CAF to enhance and expand its reach. This will greatly help to support operations and exercises – something that can only be done when assets are secured and optimized for use in the frigid Arctic environment.

The Under-Ice Environment as a Strategic Space