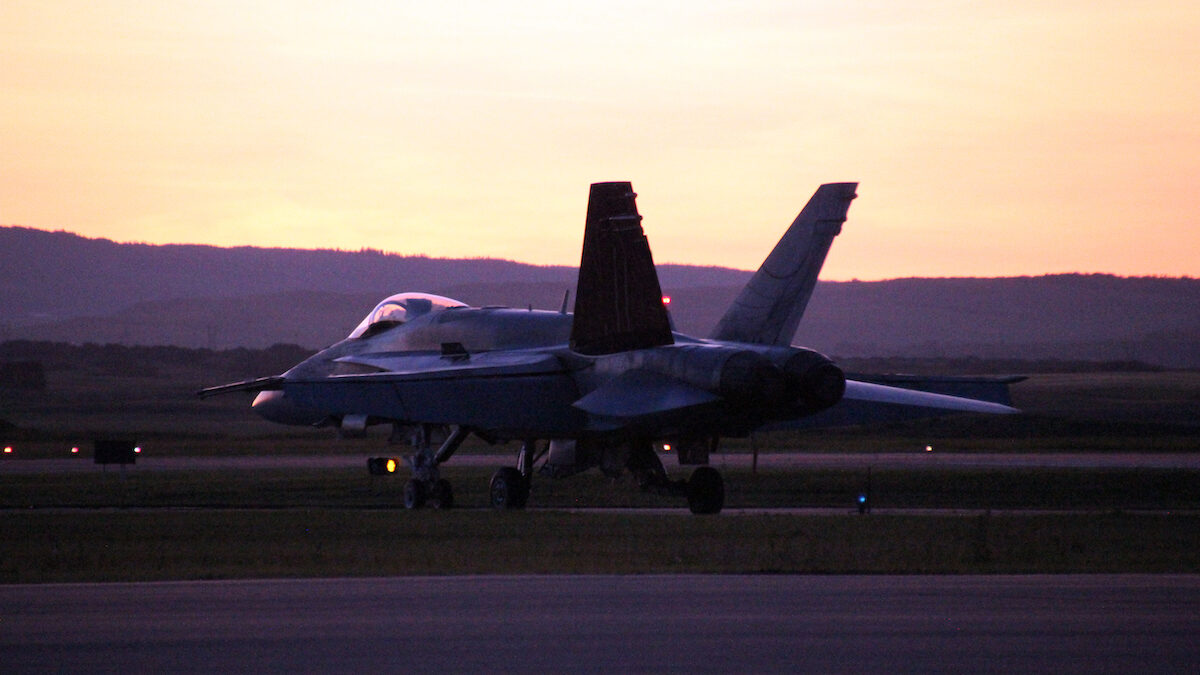 Peraton, as the prime contractor, provides comprehensive in-service and integrated logistics support for the full suite of fighter aircraft avionics and associated test equipment for the CF-18 fleet.

According to a news release, the company has been a dedicated partner to the Canadian Armed Forces and Royal Canadian Air Force in supporting Canada’s fighter fleet. Peraton’s performance-based logistics expertise is designed to optimize program performance and can be replicated across any defence platform.

The CF-18 fighter aircraft has life expectancy projections through 2032. Canada plans to begin replacing the aging fleet with new advanced fighter jets under the Future Fighter Capability Project (FFCP), with an expected initial article delivery date of 2025. Peraton is a partner on multiple FFCP bids.