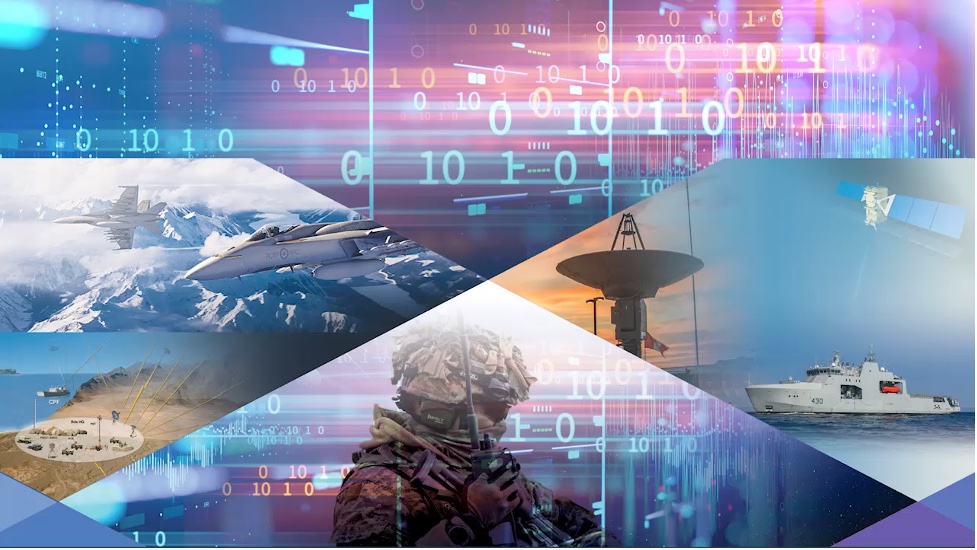 The seventh annual C4ISR and Beyond conference was held virtually on January 28 and 29, 2021 on the theme of Digital Lived and Applied – Core to the Canadian Armed Forces/Department of National Defence and to effective C4ISR.

This virtual two-day event facilitated the participation of extremely busy senior officers and executives who would have otherwise probably not been able to fit this speaking engagement into their very busy calendars. The speakers, panelists, and moderators were impressive across the board. Speakers include the Vice Chief of the Defence Staff, LGen Mike Rouleau who opened the conference with the Day 1 keynote. In addition, there were at least 8 general/flag officers (currently serving or retired) who participated, including LTG Fogarty, Commanding General, U.S. Army Cyber Command. From a public service perspective, it was equally well attended with the Head of Defence Procurement, Deputy CIO, and other Director Generals participating. Industry was also well represented with executives from Google, Bell, Microsoft, and General Dynamics, to name but a few.

Another significant advantage of hosting the conference virtually was the increased attendance and audience participation. Over 650 personnel registered, with 463 attending the first day and 270 the second day. A total of 498 personnel logged into at least one session of the conference. Many of those who attended were junior officers/senior NCMs/and middle managers, which allowed leadership to communicate their message more broadly and to develop a broader understanding of digital across all stakeholders. The fact that questions could be asked anonymously ensured that everyone would be comfortable in asking questions. As a result, there was almost always a healthy list of questions posed by the participants from which moderators could choose. For those who took the time out of their very busy schedules to participate, it was time exceptionally well spent.

In setting the tone and tenure of the conference, the VCDS set out the Defence Team’s digital priorities that he is committed to champion and deliver.

The four priorities are:

When he spoke about the relationship with industry, the VCDS indicated that defence needs to INVEST in C4ISR as a priority, LEVERAGE industry, PARTNER with industry, and FACILITATE increased interaction with industry to develop and deliver innovative solutions.

There were a number of key themes and takeaways that were reinforced during the two-day conference. The theme that was repeated the most was that digital is not about technology. Having agreed that digital isn’t about technology, the interaction focused on the barriers and obstacles to becoming a digital organization and not necessarily its attributes.

The barriers to adoption discussed included:

Some of the opportunities that were discussed included:

It was also recognized by a participant that perhaps a better framework needs to be developed for capabilities as opposed to the CAF PRICIE model (Personnel, Research and Development, IT, Concepts and Doctrine, Infrastructure and Equipment). The question was asked, are there better digital readiness frameworks or models that need to be adopted or employed.

Some key one-line sentiments that were particularly noteworthy:

The conference was very optimistic on the advantages that will be achievable as a result of Defence embarking on this digital journey and the opportunities that will accrue to ensure that young Canadian sailors, soldiers, aviators, and special forces operators have the capabilities required to succeed in the battlespace alongside our partners and allies today and into the future. Having said that, there was a very real appreciation of the challenges that need to be overcome to enable that success. It was abundantly clear that the senior leadership of Defence is committed to becoming digital. It is also evident that the young personnel locking up their smartphones as they go to work only to use dumb phones are even more keen to be enabled digitally. Closing that gap will be leadership’s biggest challenge.

VAdm Ron Lloyd (Ret’d) was the Master of Ceremonies for C4ISR and Beyond 2021. 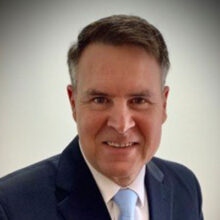 A native of Taber, Alberta, Vice-Admiral Ron Lloyd (Ret’d) was the 35th Commander of the Royal Canadian Navy from 2016-2019. During this time, he was also “double hatted” as the acting Vice Chief of the Defence Staff for almost half a year and as the first Chief Data Officer for the Department of National Defence and Canadian Armed Forces for a full year. During his 38-year career in the RCN, he had the privileged to command HMCS Charlottetown, HMCS Algonquin, the PACIFIC Fleet, and the ATLANTIC fleet. He has extensive operational experience having deployed on numerous occasions globally. He also served at National Defence Headquarters as the Deputy Commander of the RCN, the Chief of Force Development for the Canadian Armed Forces, the Director General of Force Development for the RCN, and Executive Assistant to the Commander of the RCN. He is currently the Strategic Advisor for Accenture Health & Public Sector.