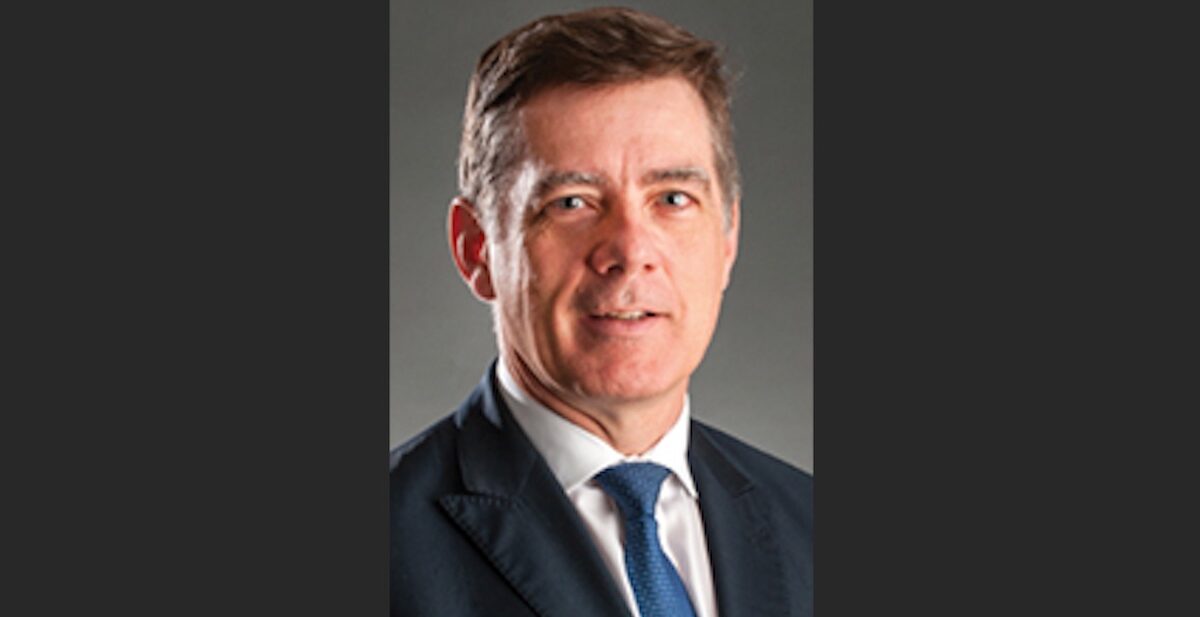 André Fillion, Assistant Deputy Minister of the Defence and Marine Procurement Branch at Public Services and Procurement Canada will be retiring effective April 1, 2021.

He joined PSPC on April 30, 2018 with responsibility for leading major air, land and marine procurement, along with associated sustainment and support service contracts. He was also a key official involved in the Canadian Surface Combatant and other major defence acquisition programs.

Prior to his appointment, he was the Chief of Staff Materiel at National Defence, assisting with the acquisition, maintenance and support of equipment used by the Canadian Armed Forces.

André has served with the Canadian Armed Forces and the public service for over 35 years. Previous positions include Director General of Major Project Delivery (Air) from 2009 to 2013, where he was responsible for the acquisition of new aircraft fleets for the Royal Canadian Air Force. Some of these aircraft include the C-130J Hercules, C-17 Globemaster, CH-147 Chinook and CH-148 Cyclone fleets.

André was also the Director General of Aerospace Equipment Program Management from 2013 to 2015, where he led the sustainment of aircraft fleets and aerospace equipment operated by the Royal Canadian Air Force.

Simon Page will take over as Assistant Deputy Minister of the Defence and Marine Procurement Branch at Public Services and Procurement Canada. Page retired from the Canadian Armed Forces as a rear-admiral in late 2019 and then took over as Chief of Staff Materiel at National Defence.

The Digital Pivot in Managing Conflicts