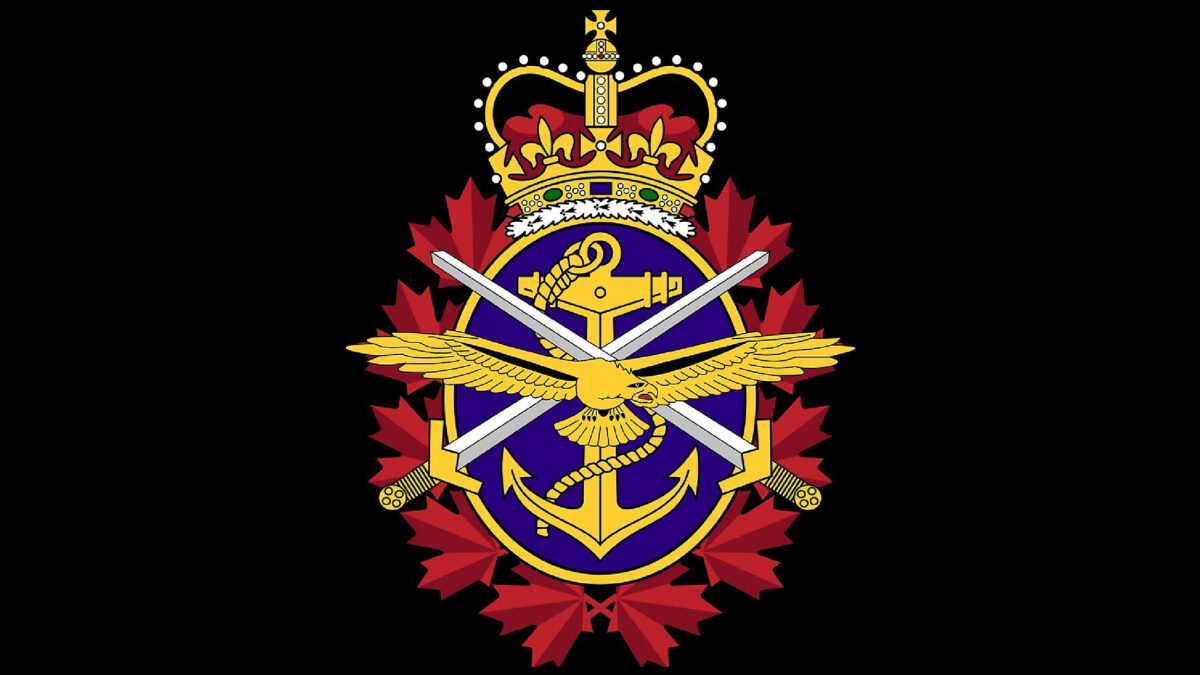 The first Canadian Armed Forces (CAF) General and Flag Officer senior appointments and promotions for 2022 were recently announced by General Wayne Eyre, Chief fo the Defence Staff. The need to lead defence priorities at the institutional level, create and sustain a diverse and inclusive culture, and project leadership abroad are the key requirements driving the CAF’s appointments and promotions.

·       Rear-Admiral A.I. Topshee will be promoted to the rank of Vice-Admiral and appointed Commander of the Royal Canadian Navy, in Ottawa, replacing Vice-Admiral C.A. Baines, who will retire from the Canadian Armed Forces.

The CAF is dedicated to selecting the best leaders who demonstrate strength of character and professional excellence. The promotion-selection process is constantly being refined and evolved.

In order to be considered eligible for promotion all candidates were required to complete evidence-based character assessments. A multi-rater (e.g., 360 degree) assessment was used as a confirmatory tool for candidates under active consideration for promotion. In order to obtain a holistic perspective of the candidate’s leadership behaviours and effectiveness the group of evaluators for the multi-rater assessments were selected from as diverse a group as possible. Each promotion candidate underwent an interview by a third party, external to Department of National Defence and CAF, which focused on personal experiences, self-awareness, past challenges, failures, and successes, in addition to a host of due diligence verifications.

Information regarding this promotion selection process can be found here.

Digital Natives and the Modern Military - Episode 1 (of 5)