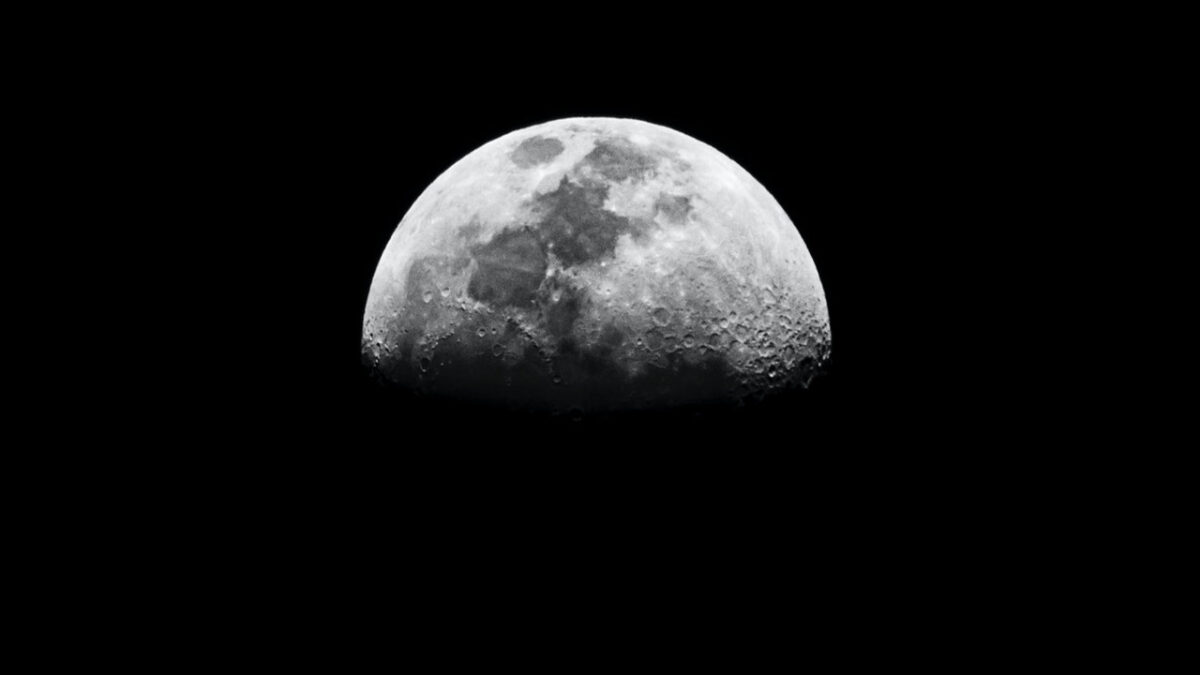 MDA Ltd. recently announced a contract with an undisclosed US-based space company for a key landing sensor required for a 2023 mission to the moon. MDA is a leading provider of advanced technology and services to the rapidly-expanding global space industry. The awarding of this contract comes as part of the company’s Commercial Lunar Payload Services (CLPS) initiative project with NASA.

Mike Greenley, Chief Executive Officer of MDA said, “Momentum is building as governments and private sector organizations work hand in glove on a shared mission that will take us back towards the Moon and beyond. MDA is proud to be part of that collaboration and we look forward to supporting the upcoming missions to the lunar surface where our robotics and sensor technologies will play an important enabling role.”

This announcement follows another similar contract announced in August. That one is to provide lunar landing sensors to Intuitive Machines. Commercial opportunity and a renewed interest in Moon missions from governments and commercial organizations around the globe is growing and these contracts are proof of that trend.

Approximately 130 missions are expected by the end of the decade according to Euroconsult. Just 52 missions were conducted over the prior decade. All such missions require sensors and MDA has developed a full suite of affordable, standardized sensor products designed for use in lunar landings, orbital debris removal, rendezvous, and docking as well as Earth observation. This ideally positions the company for further expansion.

MDA’s Harwell UK office will deliver the landing sensors for the mission announced today. This technology is a result of a strong partnership with the UK Space Agency.  The agency has supported the development of MDA’s two commercial lunar landing sensors – LEIA (Lidar) and FLARE (Laser Range Finder).

David Kenyon, Managing Director of MDA UK, spoke to the importance of international collaboration, “no one gets to the Moon on their own and strong partnerships are critical to mission success. We are grateful for the collaboration and support from the UK Space Agency on our suite of commercial landing sensors which will ensure that MDA and the UK are at the forefront of a new commercial space race.”

The FLARE will be used for flatter, less risky landing areas. Meanwhile, the LEIA technology, which enables landings in more treacherous locations, will be employed in the most recently announced contract. LEIA provides an opportunity to access a greater number of sites and essential resources with its use of 3D models to navigate around obstacles.