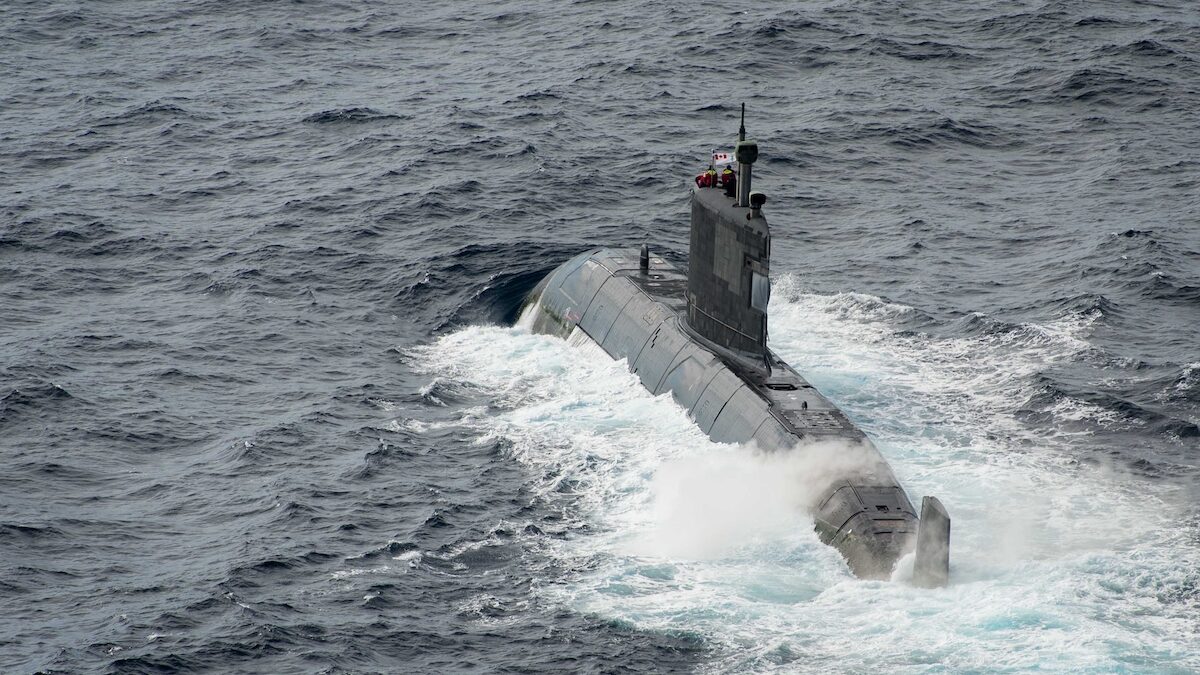 Cmdre Christopher Robinson from the Royal Canadian Navy and RAdm Peter D Briggs (Ret’d), who previously served in the Royal Australian Navy, will be delivering keynote addresses at the inaugural DeepBlue Forum.

DeepBlue, an underwater domain virtual event covering the Arctic and in Canada’s coastal and maritime regions, will take place on Oct 29-30, 2020. This event is geared toward providing government, military, and industry with a platform to learn about new trends, discuss emerging and disruptive technology, and forecast new developments in the underwater domain.

DeepBlue will feature a virtual networking lounge, conference, and exhibitor hall. Register today to take advantage of the early bird rate, which will end on Sept 30, 2020, to hear from top experts in the underwater domain and to connect virtually with the speakers, peers, and leaders from industry and government.