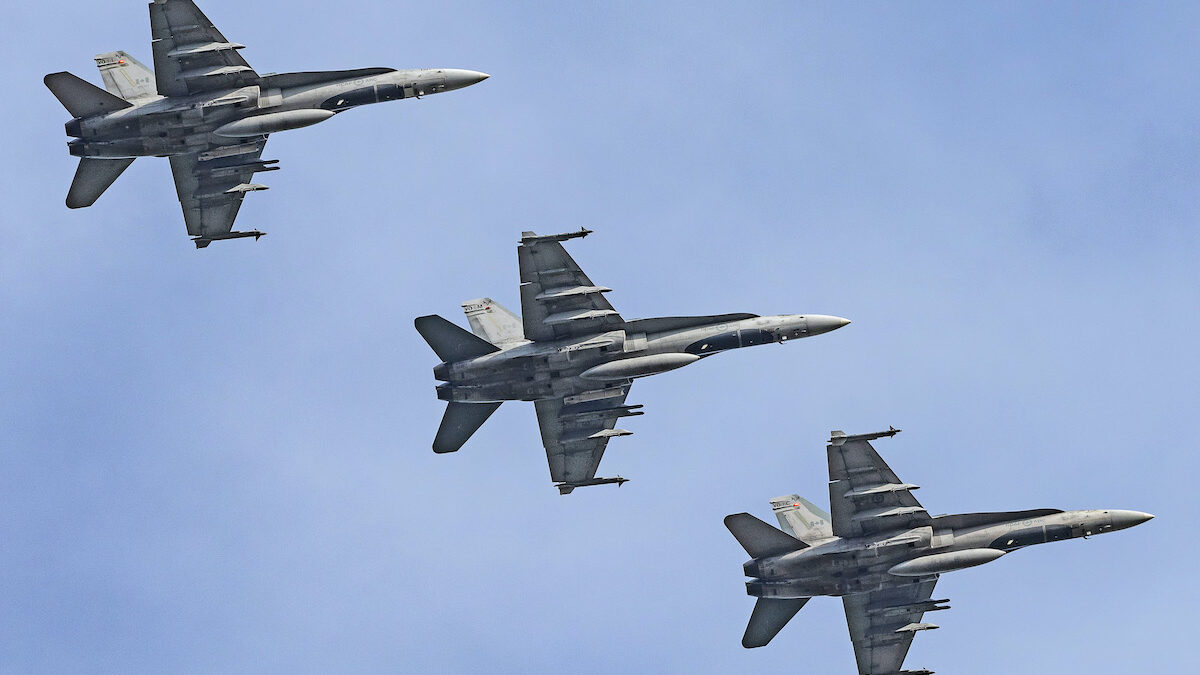 The Government of Canada announced today a contract for the design of a new fighter jet facility at 4 Wing Cold Lake. The $9.2-million contract was awarded to EllisDon Construction Services Inc., of Edmonton, Alta., to design this facility, which is one of two main operating bases for Canada’s future fighter aircraft. Another contract is in the works for a second facility at 3 Wing Bagotville, which is expected to be awarded next month. Both facilities will support the long-term maintenance and operation of the 88 new aircraft being procured through the Future Fighter Capability Project (FFCP) for the Royal Canadian Air Force (RCAF).

This contract is helping to move one step closer in preparing Cold Lake for the future fighter for Canada.

“We invest in this modern infrastructure to house our future fighter aircraft because we know it is critical to ensuring the safety and security of Canadians, as well as meeting Canada’s international obligations to NORAD and NATO,” said Harjit S. Sajjan, Minister of National Defence. “A modern fighter jet fleet is essential for the defence of our country and its sovereignty, and these facilities are vital to enabling these operations.”

The Cold Lake facility will cover 19,300 m2 and will host two tactical fighter squadrons and provide space for daily operations, maintenance, administration, mission planning, and simulator training. It will also house operational and support training squadrons and their training facilities.

“This infrastructure project is a significant investment in the future of the Canadian Armed Forces and the Cold Lake community. Building this facility will help sustain jobs near the base, and will ensure our military is well equipped for the future,” said Anita Vandenbeld, Parliamentary Secretary to the Minister of National Defence.

Construction at both sites is expected to begin in summer 2022.

Awarding these infrastructure design contracts before choosing a future fighter for Canada will ensure that both bases are ready for the first aircraft deliveries.