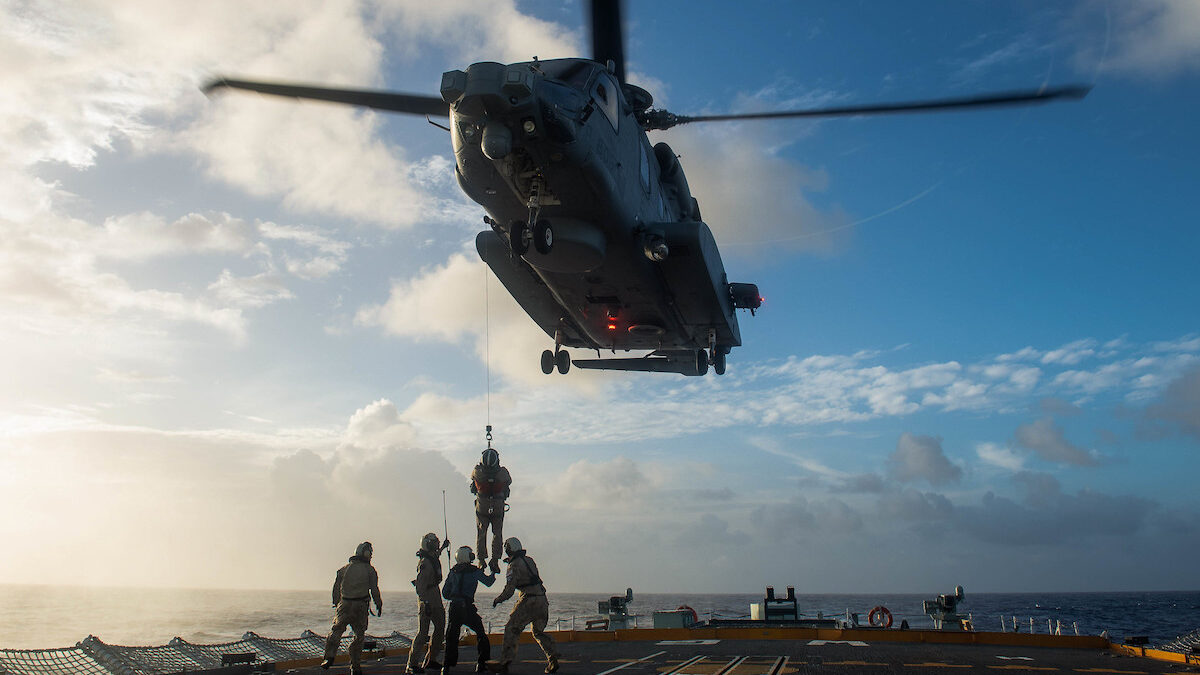 “Canada is committed to peace and security on the Korean Peninsula. The extension of Operation NEON demonstrates Canada’s continued support of the UN Security Council sanctions regime, which seeks to compel North Korea to change course and abandon its weapons of mass destruction and ballistic missile programs,” said Marc Garneau, Minister of Foreign Affairs who made the announcement along with Harjit S. Sajjan, Minister of National Defence.

According to a news release, the UNSC sanctions, adopted between 2006 and 2017, aim to pressure North Korea to abandon its weapons of mass destruction programs in a complete, verifiable, and irreversible manner. Alongside key partners and allies, Canada is helping to address the threat to international security posed by North Korea’s ongoing nuclear weapons and ballistic missile programs.

This extension will allow the Canadian Armed Forces (CAF) to continue deploying military ships, aircraft, and personnel to conduct surveillance operations to identify suspected maritime sanctions evasion activities, in particular ship-to-ship transfers of fuel and other commodities banned by the UNSC resolutions. Canada’s contribution will bolster the integrity of the global sanctions regime against North Korea.

“Canada fully supports the UN Security Council sanctions on North Korea,” said Minister Sajjan. “Through Operation NEON, we provide a meaningful presence, strengthen regional ties, and support the rules-based international order. Canada is resolute in standing with our allies and partners in accordance with Canadian values.”

The next deployment on Operation NEON, which is planned for Fall 2021, will include a Halifax-class frigate, with its embarked CH-148 Cyclone helicopter and a CP-140 Aurora detachment.