Home > News > Canada invests $64.9M in sealift and re-supply operations for the Arctic 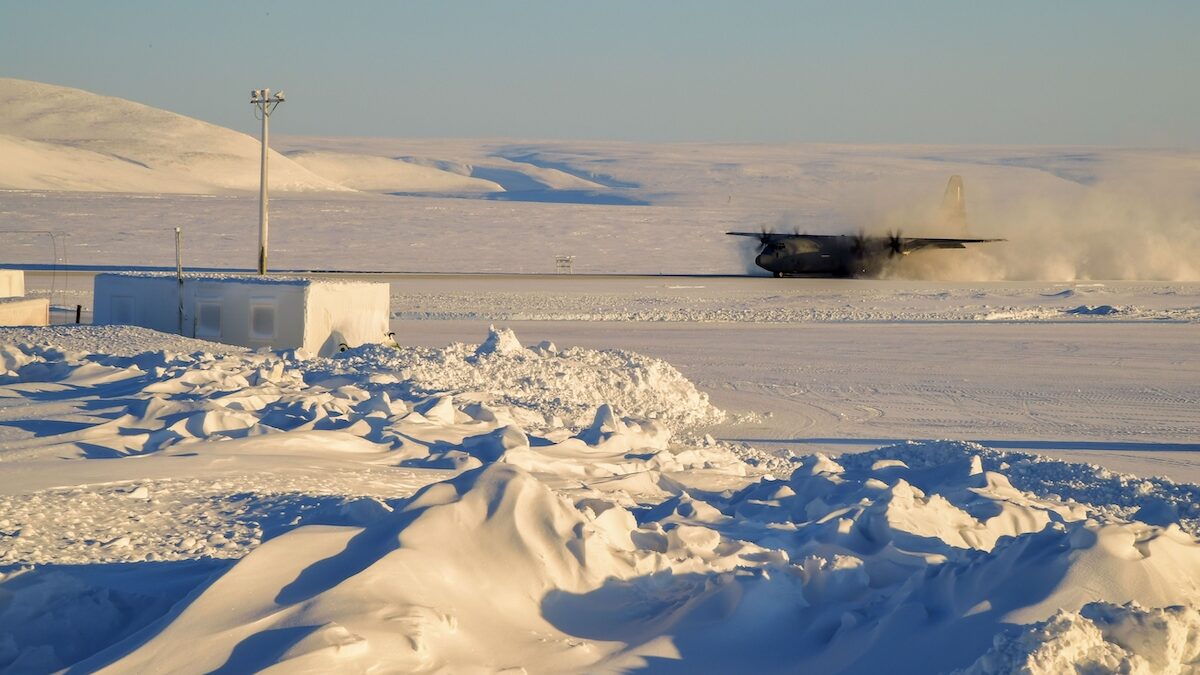 For communities in Canada’s Arctic, having a reliable marine sealift service and timely shipping are important for the re-supply of food and important goods for the region. Due to the remoteness of Northern communities, shipping and sealift can be challenging. As such, the Government of Canada through the Oceans Protection Plan is making Arctic re-supply operations faster, safer, and more efficient for this area.

Since the launch of the Oceans Protection Plan in November 2016, over 50 initiatives have been announced in marine safety, research, and ecosystem protection across Canada. Marking its fourth anniversary, Minister of Transport, Marc Garneau announced funding of $64.9M towards 15 projects that will improve sealift and re-supply services in the North.

“Thanks to the Oceans Protection Plan, Canada’s marine safety system is stronger, and our coastal ecosystems better protected than ever before,” said Minister Garneau. “These investments in northern marine infrastructure associated with re-supply will improve northern communities’ access to food and goods, and have a lasting impact on Canada’s marine transportation system in the Arctic.”

The $1.5 billion Oceans Protection Plan is the largest investment ever made by Canada to protect its coasts and waterways. Through this plan, Canada is looking to create a world-leading marine safety system that provides economic opportunities today, while protecting our coasts and waterways for generations to come. This work is being done in close collaboration with Inuit and Indigenous peoples, local stakeholders, and Northern communities.

“By making these investments in upgrading and repairing equipment, facilities, and technology, we can better support communities in the North and Arctic maintain and improve access to essential food and goods. For four years, the Oceans Protection Plan has supported the resilience of Arctic and Northern communities and the sustainable growth of the Northern economy through investments which contribute to secure and reliable marine re-supply,” said Daniel Vandal, Minister of Northern Affairs.

A story of two futures