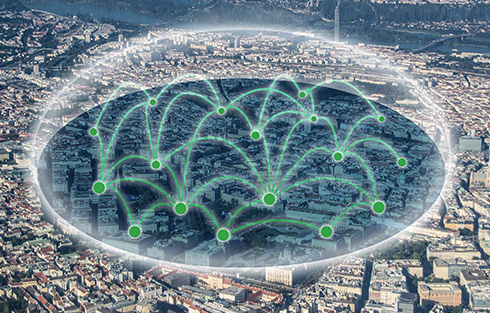 According to a news release, the TrellisWare TSM waveform provides highly scalable flat networking of voice and data that can be mission tailored for an entire Army Task Force with 800+ nodes in a single RF channel, and supports the CAF’s Land Tactical Command and Control (C2) Network with uninterrupted communications in dynamic environments. The TSM waveform is ideally suited for diverse missions because the waveform can scale from narrow 1.2 MHz channels for voice and positional reporting, up to 4, 10, 20 and 40 MHz channels supporting the sharing of multiple videos and other data.

Equipped with the TSM waveform, the ISS-A Radios are better suited for contested and congested environments, among other current and emerging communication challenges facing the CAF. Due to the TSM being a true Software-Defined Radio (SDR) waveform, TrellisWare continues to evolve the capability with enhanced features and resiliency, while protecting Canadian investment in existing radio platforms.

TrellisWare continues to support tactical command, control, and communications as networking needs and threats around the globe evolve. In partnership with Inter-Op Canada, Canada’s in-country TSM experts, TrellisWare remains committed to support additional and future needs of the Canadian Armed Forces and Department of National Defence.