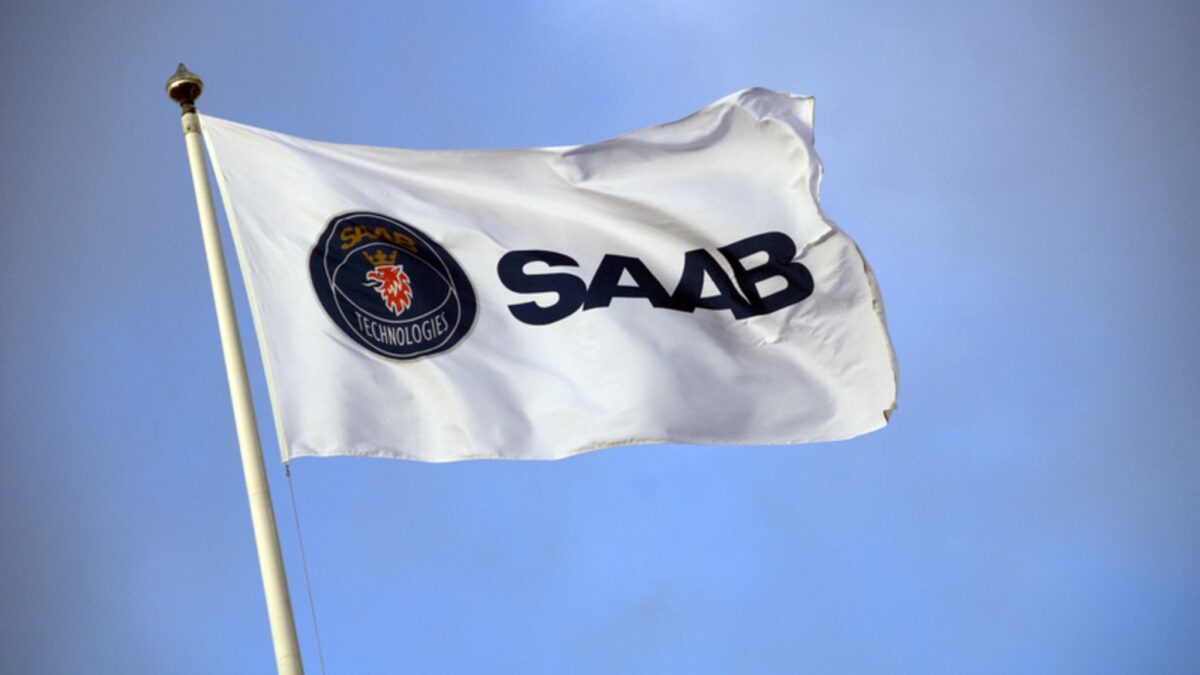 The Royal Canadian Navy has signed a contract with Saab for multi-role Sea Giraffe AMB naval radars antenna kits. They will be used to upgrade the Royal Canadian Navy’s Halifax Class frigates. Included in the contract is associated equipment and spare parts with an order value over $42 million CAD.

This upgrade is a requirement for the Halifax Class frigates to sustain their service life, as well as enhance performance.  The work will be carried out in both Halifax, Canada and Gothenburg, Sweden and will commence this calendar year, continuing through 2026.

Sea Giraffe AMB is a multi-role 3D surveillance radar system that provides medium range, simultaneous air and surface surveillance for naval applications. It also has a weapon designation capability and is suitable for demanding naval environments from the littorals to blue-water operations.