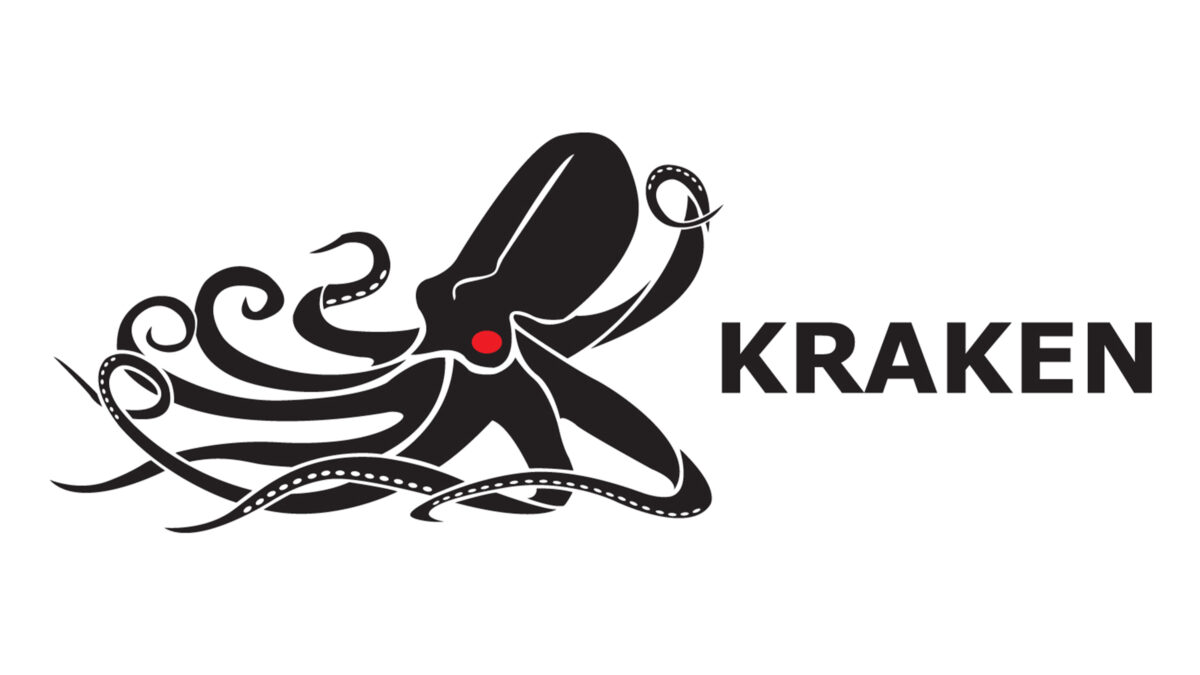 Kraken Robotics Inc. recently announced that an unnamed customer placed an order for several of their AquaPix® synthetic aperture sonars (SAS). The total value of the order is $1.1 million. The systems will be integrated to Autonomous Underwater Vehicles (AUVs) and then delivered to two distinct NATO navies. The expected delivery date is the first half of 2023.

Kraken’s affordably priced AquaPix® is an off the shelf, configurable SAS that replaces high end sidescan systems. Despite its lower cost, the system delivers higher resolution, range, and area coverage rates (ACR). The capabilities of naval, scientific, and commercial applications are significantly expanded by the increased range, resolution, and therefore higher useable ACR of SAS over traditional Side Scan Sonar systems. In fact, Kraken’s AquaPix is capable of an impressive 2 cm x 2 cm Ultra High-Definition SAS image at long ranges and is uniquely positioned within the industry to bring this capability to the increasingly popular small, man-portable vehicle class. As a fully modular system, AquaPix has been integrated and deployed on over 20 different underwater vehicle platforms from shallow water to full ocean depth. This small, modular, and versatile SAS design makes Kraken one of only two companies in the world that has sold and integrated SAS into small, man portable vehicles, towed systems, and deep-water vehicles. With the AquaPix’s ability to cross several platforms, military customers are able to streamline their Post Mission Analysis by having the same sonar resolution and ATR performance across their entire fleet of vehicles and mission requirements.