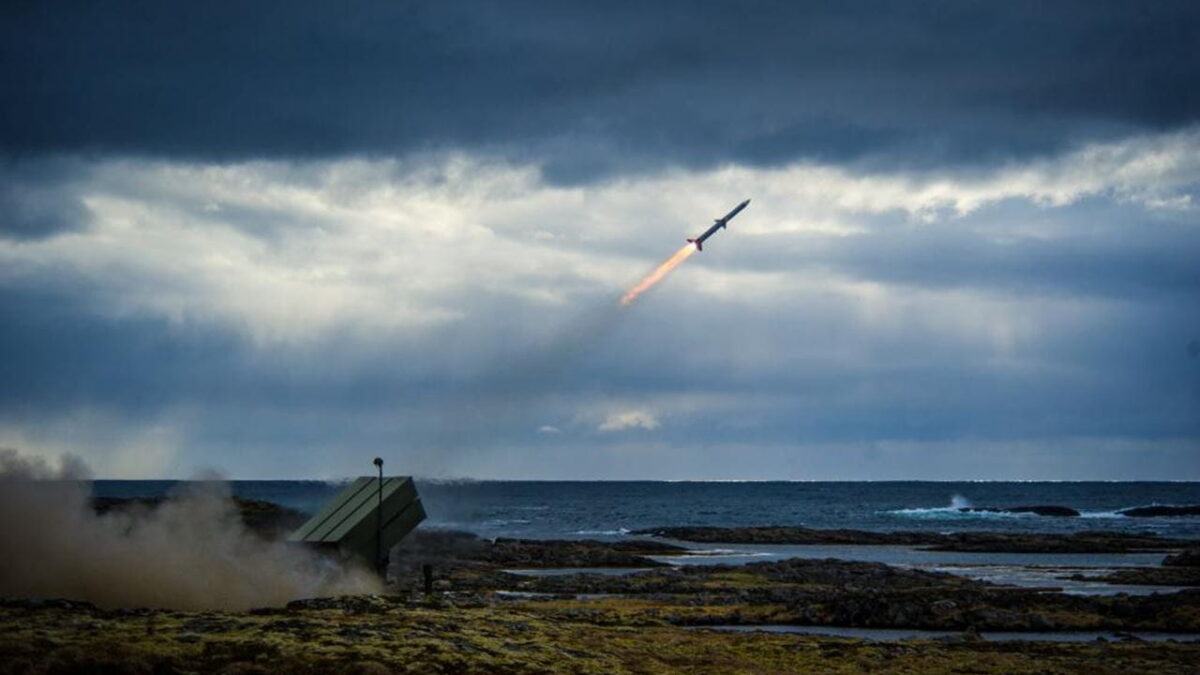 Defence Minister Anita Anand recently announced that Canada is purchasing a National Advanced Surface-to-Air Missile System (NASAMS) and all associated munitions from the United States and will donate it to Ukraine. This donation is considered high priority and marks the first time Canada has donated an air defence system to Ukraine.

“Canada stands in solidarity with Ukrainians as they fight heroically against Russia’s illegal and unjustifiable invasion. We have committed over $1 billion in military assistance to Ukraine, and today, we are moving forward with the first Canadian donation of an air defence system to Ukraine. Canada will continue to collaborate with the United States, as well as other Allies and partners, to address Ukraine’s defence priorities in the short and long term – including with high-capability equipment such as the NASAMS,” explained the Honourable Anita Anand, Minister of National Defence.

The NASAMS is a ground-based air defence system capable of negating short to medium range attacks by drones, missiles, and aircraft with a noted high rate of success. Ukraine has experienced highly destructive air attacks on military sites, civilian critical infrastructure, and even population centres. Canada’s NASAMS donation will greatly help to strengthen Ukraine’s defence against such strikes.

The NASAMS donation will cost approximately $406 million and comes from the additional $500 million in miliary aid that was announced on November 14, 2022 by Prime Minister Trudeau. Canada has demonstrated longstanding military support for Ukraine in the form of the Operation UNIFIER training mission, donations of armoured vehicles, artillery, drone cameras, winter clothing, and ongoing efforts by the Royal Canadian Air Force to transport Ukraine-bound military aid donated by Canada, Allies, and other partners. This latest NASAMS donation further strengthens Canada’s support and commitment to providing Ukraine with the military aid it requires to defend itself from illegal and unjustifiable attacks by Russia.