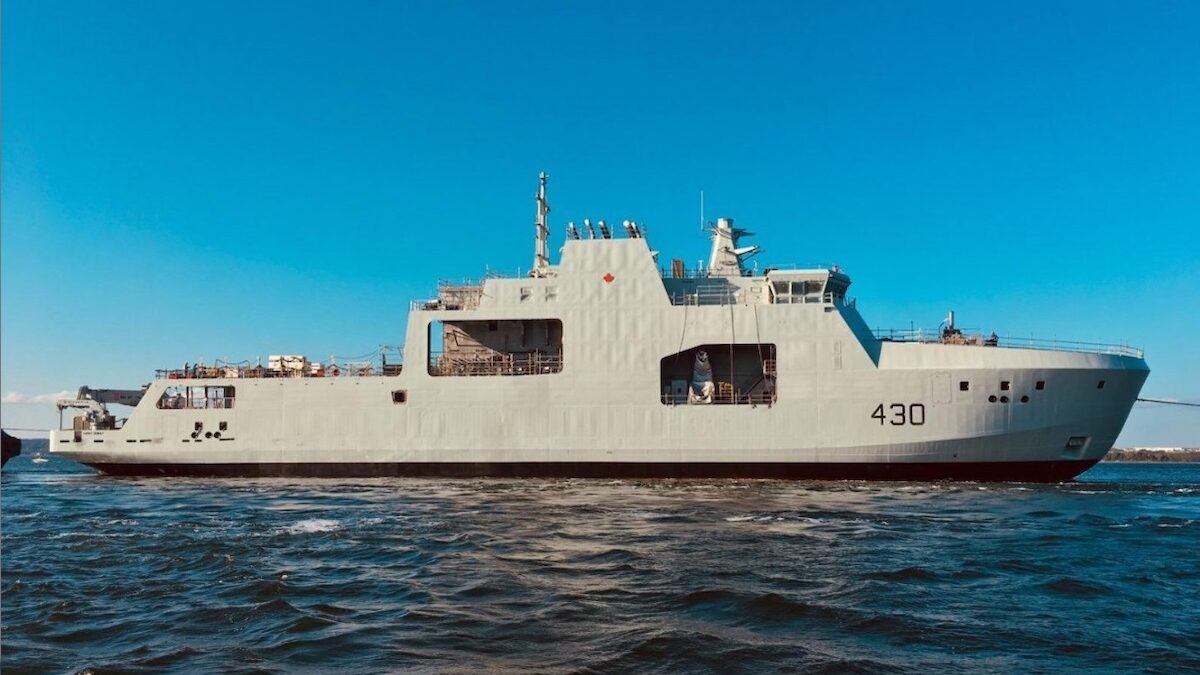 The sixth Arctic and Offshore Patrol Ship (AOPS) for the Royal Canadian Navy under the National Shipbuilding Strategy will be named in honour of Lieutenant Robert Hampton Gray, a World War II Canadian naval hero.

In 1940, Lt Robert Hampton Gray joined the Royal Canadian Naval Volunteer Reserve and served as a pilot in the Royal Navy Fleet Air Arm. He joined the war in the Pacific as part of Operation ICEBERG in April 1945 by embarking on HMS Formidable.

On August 9, 1945, he led two flights of Corsair aircraft to attack naval vessels in Onagawa Bay. He opened the attack by flying straight into a concentrated anti-aircraft fire and was hit almost immediately. With his aircraft on fire and one bomb lost, he continued the attack and released his remaining bomb on the escort vessel HIJMS Amakusa, causing the ship to capsize and sink. His aircraft then crashed into the sea, and his body was never recovered. Due to his courage and determination in carrying out the daring air strikes on the Japanese destroyer HIJMS Amakusa, Lt Gray was awarded the Victoria Cross posthumously.

“Lieutenant Gray was known to his fellow military members as a courageous leader, with a brilliant flying spirit, who continued to inspire and motivate his crew after his unfortunate passing,” said VAdm Art McDonald, Commander of the Royal Canadian Navy. “By naming the sixth Arctic and Offshore Patrol Ship after Lt Gray, we honour him as a Canadian naval hero, and celebrate his outstanding leadership and heroism.”

These ships will perform armed sea-borne surveillance of Canada’s waters, providing government situational awareness of activities and events in these regions, and cooperating with partners to assert and enforce Canadian sovereignty.