Home > News > Are Our Armies Equipped and Ready for the Future? 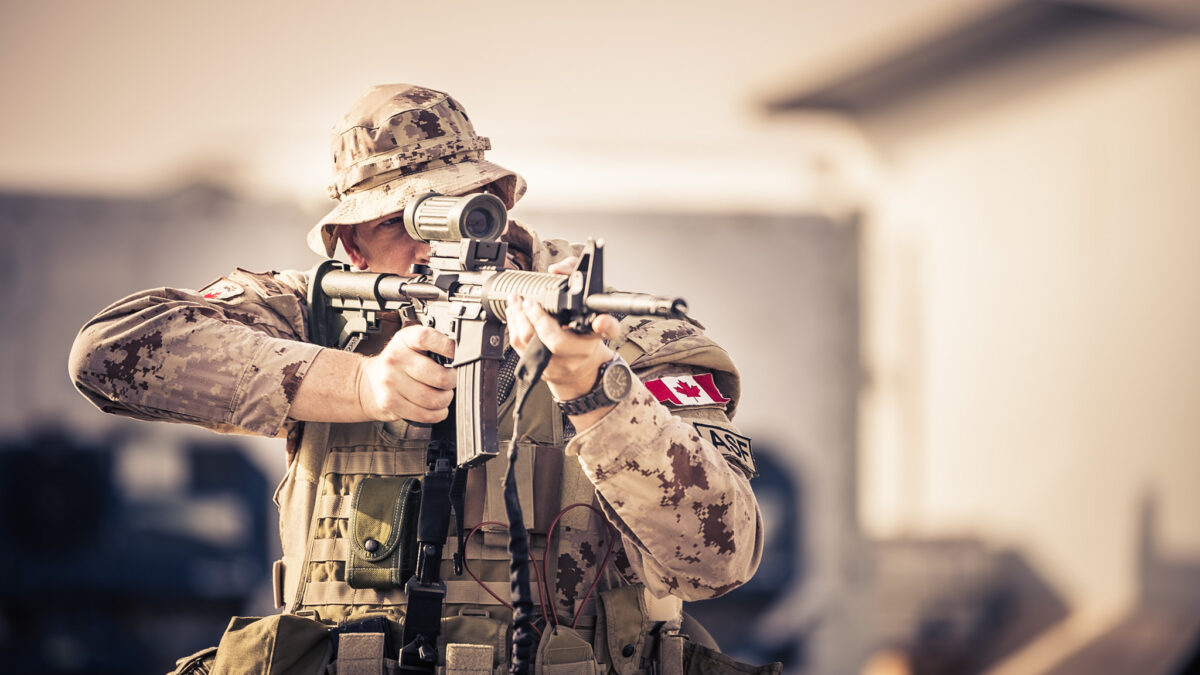 Few will forget the sight of massed Russian armoured vehicles parked in the open during their aborted advance on Kiev in March, easy prey for Ukrainian tank hunting patrols. It served as an early symbol of the incompetence of the Russian military and the fighting spirit of the Ukrainian defenders. Commentators relished highlighting Russian flaws, gloating in the inadequacies of Putin’s military, and basking in the success of the Ukrainian Armed Forces.

What was less evident was any acknowledgment that orchestrating all the tools of war in an attack (Combined Arms Manoeuvre in the military jargon) is exceptionally difficult to do. There is no more complex or challenging endeavour than prosecuting a war; doing it well is incredibly hard.

While there is no doubt that the Russians made a hash of their offensive and have continued to look inept in the ensuing months, commentators would do well to pause to ask what it tells us about our own readiness (and that of our friends and allies) to fight this type of war.

Despite being British, my particular focus in this article is on the Canadian military; however, the themes hold true in the UK, the US, Australia and with all our NATO allies. Complacency and the seeming absence of existential threats has allowed successive governments to under-invest in Defence for decades (despite claims by ministers of real term increases in spending).

Many of the problems are common between our militaries, with false choices presented during Defence reviews and talk between the Services of winners and losers: cutting the Navy to grow the Army, or vice versa, etc. The real loser from these reviews tends to be national security and the winner has been our prospective adversaries.

It is great news that governments appear to be taking Defence more seriously in light of events in Ukraine, with undertakings to increase the percentage of GDP spent on Defence. However, typically spending remains far lower than 30 years ago. Given gloomy economic forecasts, it remains to be seen what these budget undertakings will look like in practice. Too often funding announcements are little more than smoke and mirrors. National security requires better.

The Canadian military, along with her closest allies, has been significantly emasculated over recent decades and very considerable investment is necessary to allow them to re-build and be ready for today’s threats.

A few Canadian Army snippets about why we should ask some searching questions of ourselves when observing the Russian failings.

There is plenty in here to be gloomy about and hard analysis is required about how the Canadian Army and her allies would perform in high intensity warfare, but there are reasons to be optimistic too.

The young men and women joining the military are as good as ever. Innovation projects are underway to give meaning to the aspiration to prepare the Army for the Information Age. Moves are afoot to arm troops with the essential digital skills to allow them to fight with software as effectively as with their rifles.

This can only be done in partnership with industry, and specifically with disruptive tech start-ups who can enable a digital insurgency to fast-track the transformation of the fighting force. Luckily, there is a small group of highly dynamic companies who genuinely care about national security who are committed to helping. Among them is WithYouWithMe, a veteran-founded digital skills company, who are dedicated to helping address the crisis in digital skills in all our countries. They are helping the Canadian, American, Australian, and British militaries to identify their hidden digital talent and to give them the skills they need to excel on today’s battlefield and ensure that they can harness both old and new technology. Aptitude testing everyone as they enter service to identify potential for digital proficiency is vital to ensuring that the military harness the digital potential at their disposal.

The geo-political challenges facing Canada and her friends are significant and we can no longer afford the luxury of under-investing in national security. It would be complacent to conclude that Russia’s incompetence means that we are well-set. Instead, it should act as a wake-up call that we must be honest about our own capability and work together to prepare a digitally capable combat force to work alongside our allies. 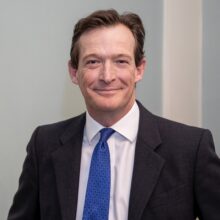 Major General (Ret’d) Rupert Jones CBE draws on 30 years of leadership experience in the British Army. Promoted as the youngest Major General at the time, his focus was on overseas operations, commanding in Northern Ireland, Bosnia, Iraq, Afghanistan, Syria, and the Caribbean. He enjoys a proven track record working with multinational and inter-agency teams to deliver in the most challenging and complex international crisis situations. His roles included: deputy commander of the US-led coalition that defeated ISIS, playing an instrumental role in the capture of Mosul and Raqqah for which he was awarded the US Legion of Merit for outstanding leadership; commander of the British Brigade of 5,500 troops in Afghanistan; the Army’s Director of Communications and member of their Executive Board; and Chief Operating Officer of the British Army and head of the Defence Resilience Headquarters. Most recently he commanded the UK’s rapid reaction HQs on permanent standby for any global crisis and led a partnership of ten northern European nations. He recently left the military and is now working as an advisor.