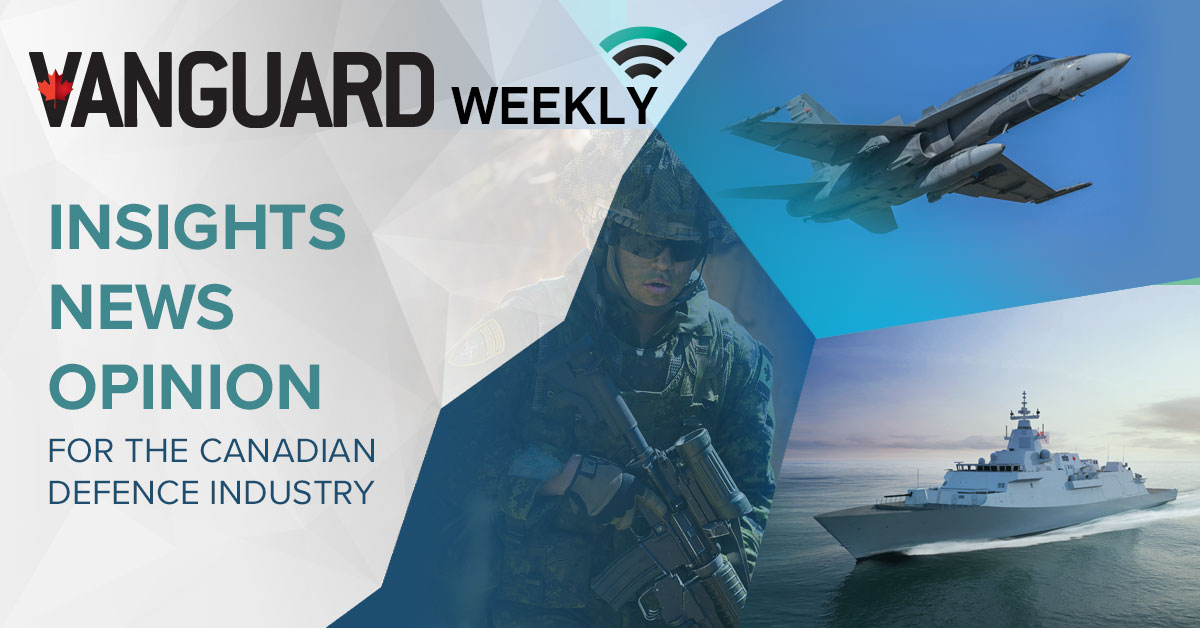 The Digital Divide, Digital Insurgency, and Communications in Modern Warfare

In this episode of Vanguard Radio, J. Richard Jones speaks with Major General (Ret) Rupert Jones and Caleb Walker, Country Manager, WithYouWith Me. The conversation delves deep into the need for a digital insurgency to bridge the digital divide in modern militaries while citing real time examples and lessons being observed in the unfolding Russia-Ukraine war.  How does the traditional military model of command-and-control communications stack up against free-flowing social media and open-source digital data that is readily available and in the hands of common citizens? Can digital communication be harnessed to shape a narrative and build an army that can change the course of a war? Buckle up for this exciting, cutting-edge discussion.

Vimy: A Living Memorial - A New Way to Commemorate 

Highlights of what Serge Carignan, DND will speak about at ShipTech Forum 2020