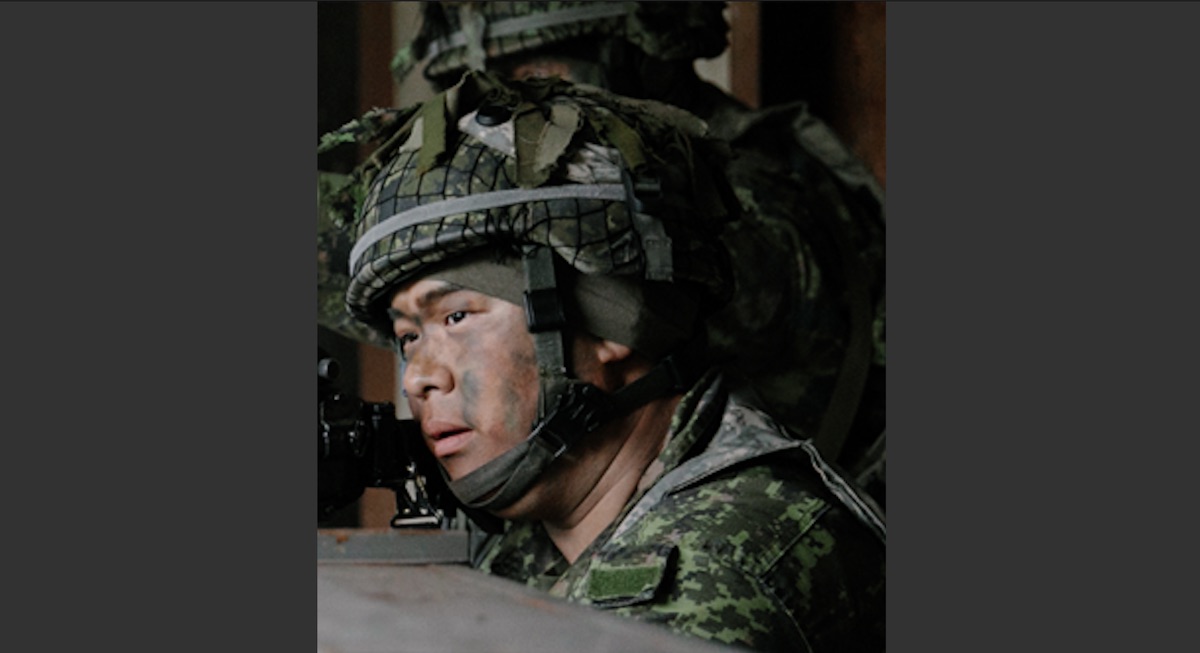 A soldier from the Canadian Army died on Oct 31 from a gunshot wound sustained while training at Canadian Forces Base Wainwright, Alta on Oct 30. Corporal James Choi, a member of the Royal Westminster Regiment, based in New Westminster, B.C., was fatally shot during a live-fire training exercise.

He was immediately treated at the scene and evacuated to a nearby hospital in Wainwright, Alta. after being shot at approximately 10 p.m. on Oct. 30. He was airlifted to a hospital in Edmonton, Alta. where, unfortunately, he succumbed to the injury on the morning of Oct. 31. He was 29 years old.

“The Canadian Armed Forces, the Defence Team and Canadians are mourning the loss of one of our own, Cpl James Choi. My heartfelt condolences are with his family, his friends, and his fellow soldiers in the Royal Westminster Regiment and 3rd Battalion, Princess Patricia’s Canadian Light Infantry,” said Harjit S. Sajjan, Minister of National Defence. “The Department of National Defence and the Canadian Armed Forces will be there for his family during these difficult times as we grieve alongside you.”

Cpl Choi joined the Canadian Armed Forces in 2016 and was a trained infantry soldier.

“The Canadian Armed Forces mourns the loss of Cpl James Choi. He represented Canada with honour, dedicating himself to his profession. We grieve alongside his family, friends, and comrades,” said General Jonathan Vance, Chief of the Defence Staff.

The live-fire training has been suspended and an investigation is underway.