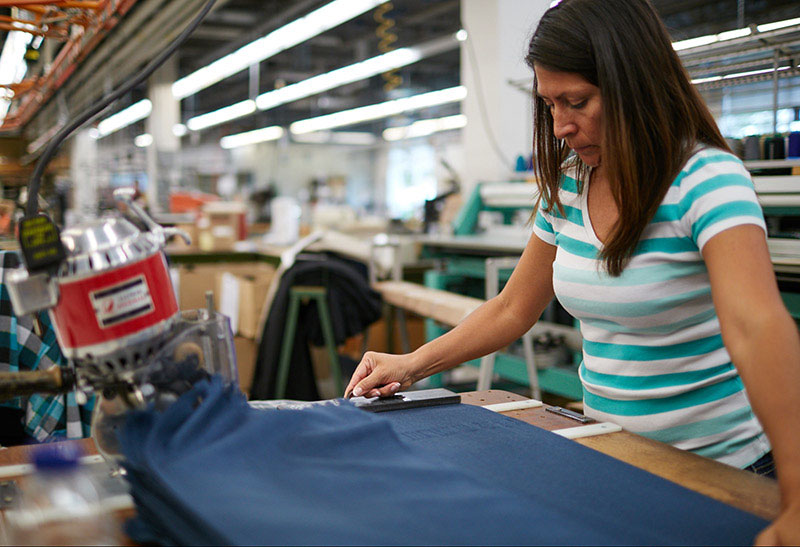 Logistik Unicorp Group, a leading Canadian company in the managed services of uniform programs, was recently awarded a contract with the New Zealand Defence Force (NZDF). The Wearables Supply and Managed Services contract is for the end-to-end management of their operational and dress uniforms, accessories, load carriage, and a wide range of associated equipment.

According to a news release, the Wearables Supply and Managed Services contract includes all integrated management services for the supply of accessories, apparel, footwear, load carriage, field equipment, and personal support items and involves offering the highest level of service to members.

This contract will result in the opening of ADA’s New Zealand headquarters, which will be in Palmerston North (NZ). The purpose-built facility will serve as a centre of excellence and is set to streamline and modernize the services already in place at the bases. Besides contributing to the economic development of the Manawatu region, this new building will create additional employment whilst maintain existing positions. This initiative goes hand in hand with Logistik’s philosophy of operating locally and generating domestic economic benefit with access to unique global reach and expertise.

“After years of partnership with the military, the Logistik Group has become a specialist in combat and formal dress uniforms, providing gear for Canada, Australia, France, Germany, and Luxembourg. As part of the Five Eyes security partnership, expanding the scope of services to the NZDF is a natural yet exciting milestone,” said Louis Bibeau, founder, and CEO of Logistik Unicorp.

The company has subsidiaries in Germany, Tunisia, Australia, New Zealand, and Vietnam, that serve their global customer base.