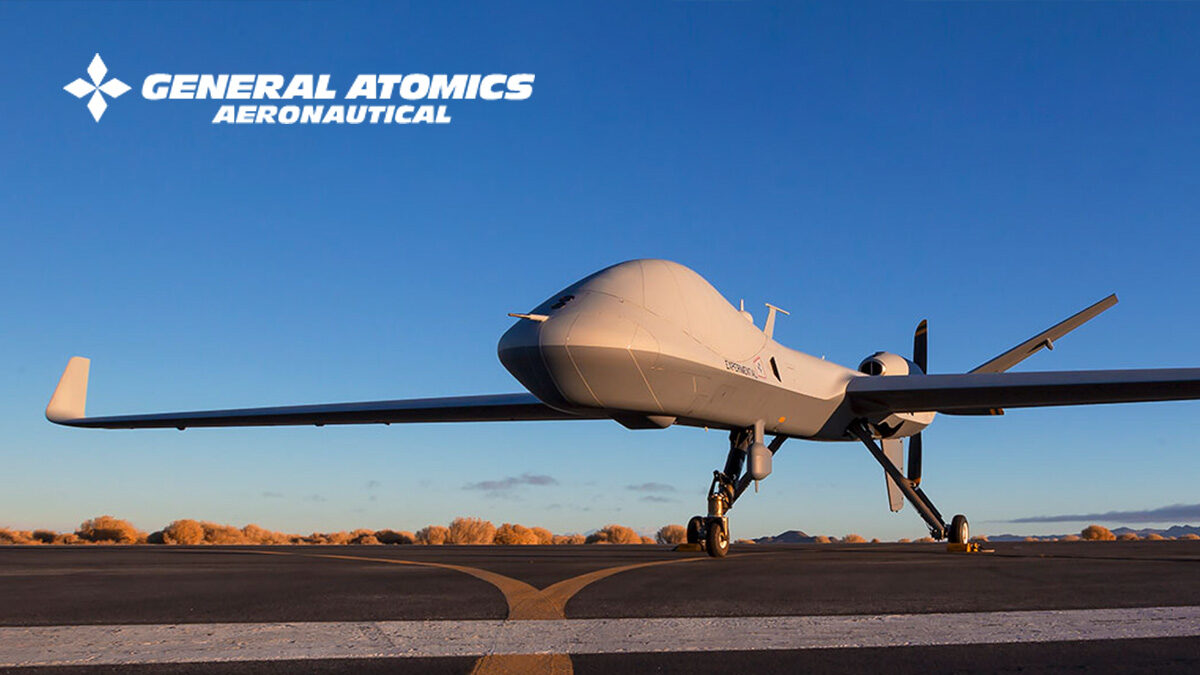 World leaders in Remotely Piloted Aircraft, General Atomics Aeronautical Systems, Inc. (GA-ASI) announced that it has opened a new office near Confederation Park in Ottawa, Ontario, Canada. Michel Lalumiere has also been appointed as its International Strategic Development director for Canada and will be based in Ottawa.

GA-ASI’s coalition of Canadian businesses include CAE Canada and L3Harris Technologies’ Canadian subsidiary WESCAM and MDA, known as Team SkyGuardian® Canada. The coalition is currently preparing its submission in response to the Canadian government’s request for proposal (RFP) for its Remotely Piloted Aircraft System (RPAS) Project.

“This is part of our building a long-term relationship with Canada. We will lean on the knowledge and experience Michel has gained over his years with the Royal Canadian Air Force (RCAF) for the numerous projects we have ongoing in Canada with the Government of Canada, the Canadian Armed Forces (CAF) and other Departments, including our hope that our Team SkyGuardian Canada offering will play a central role for the Canadian Government’s RPAS plan,” commented GA-ASI President David R. Alexander.

Lalumiere spent his 36 years in the RCAF as a Major-General and has been active in the Canadian Defence and Security community since his retirement. He led the Defence Space Program and Capability Development procurement efforts in the RCAF as Director-General Force Development Air Force, and Chief Fighter Capability. Lalumiere is also a strong advocate for innovation in RCAF’s various institutions.

“I’m excited to take on this new opportunity. The Remotely Piloted Aircraft Systems sector is truly at a transformational juncture in Canada, and the world frankly, with the Canadian industry postured to enable this implementation acceleration and expansion with GA-ASI. I am honored to take part of this transformation,” shared Lalumiere.

Digital Natives and the Modern Military - Episode 5 (of 5)