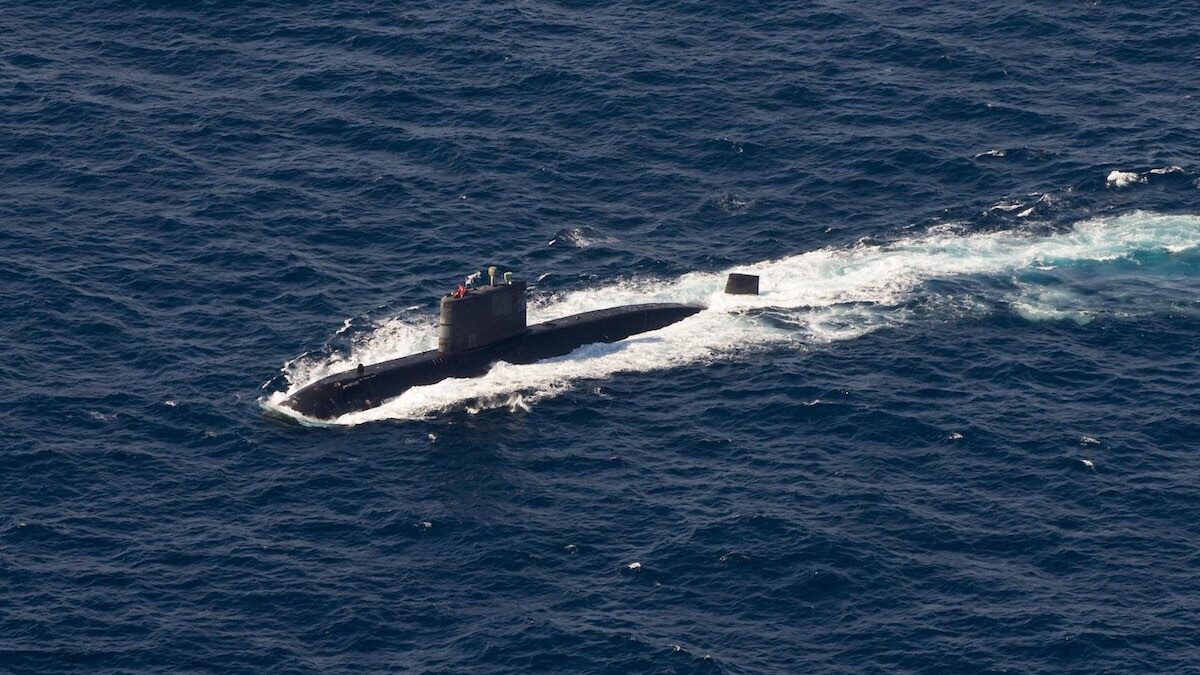 Built on the success of last year’s event, the second Deep Blue event will continue to explore Canada’s excellence in the submarine and underwater domain. The agenda for the two-day virtual conference will get into the latest trends, challenges, and how to overcome them, a focus on emerging technologies and capabilities.

Former and current military personnel will take the virtual stage to share what is needed to better support and enhance Canada’s underwater capability. Other experts will present unique and innovative technology solutions that can make underwater defence and security operations more effective, mobile, and independent.

As Canada looks to extend the operational relevance of Victoria-class submarines through to the mid-2030s with the Victoria-class Modernization program and the continued work of in-service support, the time to acquire new submarines is quickly approaching. The RCN is putting together a small team to study the requirements for a future submarine replacement project. While a definitive Major Crown Project has yet to be initiated, this team will be looking at ocean-going conventional submarines, with significant endurance and the ability to work in the Arctic. This includes maximizing Autonomous Underwater Vehicles (AUVs), as non-nuclear submarine technology is not envisioned to allow protracted under-ice operations.

With this current trend, Deep Blue Forum 2021 is designed around the theme of “Conventional Submarine Design and Technology: Today and 20 years in the Future”. The speakers will explore what is achievable today and what can be accomplished by 2040 for a Canadian submarine.

The agenda will focus on the following for Deep Blue Forum 2021.

With a service life likely extending into the 2070s, a flexible, sustainable design is paramount for any future Canadian submarines. Three design considerations will be briefly explored:

What Does Submarine Warfare Look Like in 2040 and Where Does a Conventional Submarine Fit In?

All platforms have their strengths and weaknesses – it is more of where do they play in modern submarine warfare. During the Cold War, conventional submarines were seen as stationary in choke points or good for inshore shallow waters leaving the deep water and long-range ops for the nuclear submarines. How has this changed particularly in littoral operations?

Industry 4.0, a name coined to encompass the widespread integration of information and communication technologies that converge the physical and digital of industrial manufacturing, is an ongoing pursuit for manufacturers and producers worldwide. Successful enterprises are using a full stack of technologies to achieve the goals of Industry 4.0: efficiency, speed, agility and customer-centricity.

The influx of data is central for Industry 4.0 and intelligent use of that data is essential to achieve the ultimate goals. With the right technologies, data can be harnessed and used to put data into context, deliver it in specific and relevant ways. One such technology is the Digital Twin or whole system simulation, which is now achieving real value and presence in the industrial space. In fact, it is now recognized as a key part of the Industry 4.0 roadmap.

This presentation aims to highlight benefits and contribution of a whole system simulation by early involvement from design phase throughout the entire lifespan of the product.

Conducting Covert Long-Distance Transits in 2040 and Beyond

A credible voice for veterans

The Loose Language of Digital