Home > News > Canada to purchase AEGIS Combat System from the U.S. for $1.7 billion 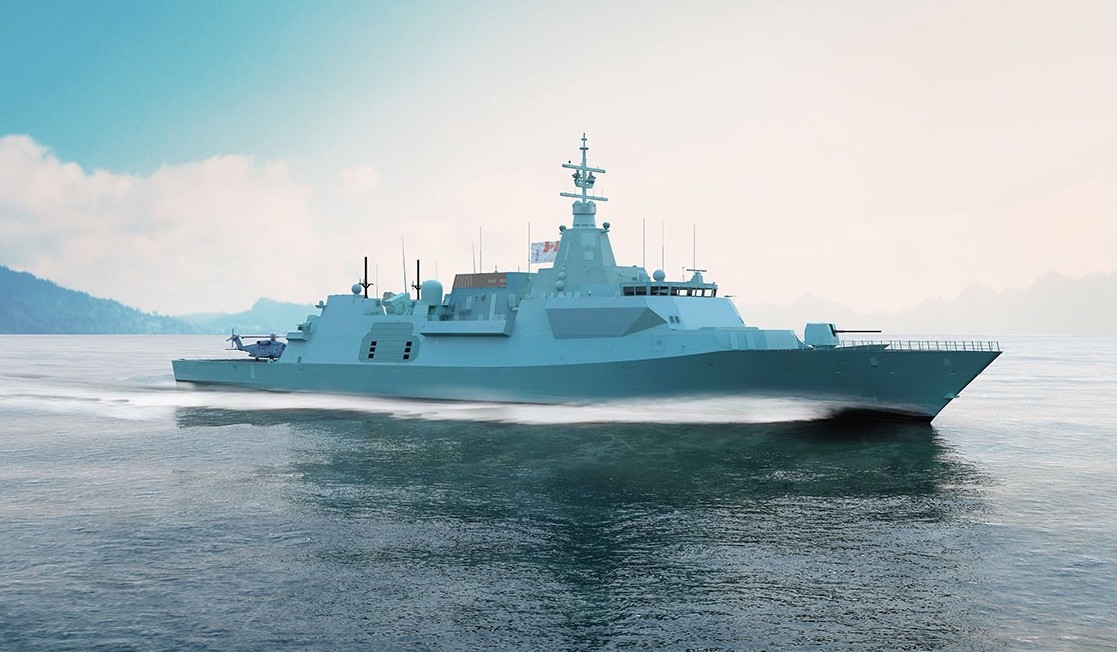 Canada has been approved to purchase the AEGIS Combat System and related equipment from the United States at an estimated cost of $1.7 billion. The U.S. State Department made the decision to approve the possible Foreign Military Sale to the Government of Canada.

Canada has requested to buy from the U.S.:

According to a news release from the Defense Security Cooperation Agency, which delivered the required certification notifying Congress of this possible sale yesterday, the purchase will include:

“This proposed sale will support the foreign policy and national security objectives of the United States by helping to improve the military capability of Canada, a NATO ally that is an important force for ensuring political stability and economic progress, and a contributor to military, peacekeeping and humanitarian operations around the world,” according to the release.

It will also help increase Canadian maritime forces’ interoperability with the United States and other allied forces, as well as their ability to contribute to missions of mutual interest by delivering the first AEGIS-capable Canadian Surface Combatant. This will significantly improve network-centric warfare capability for the U.S. forces operating globally alongside Canada.

The prime contractor will be Lockheed Martin Rotary and Mission Systems, Moorestown, NJ.

The Early Evolution of Supercockpit Technologies