Home > News > Are the defence digital capabilities we need across Western Militaries at risk of being ‘jam tomorrow’? 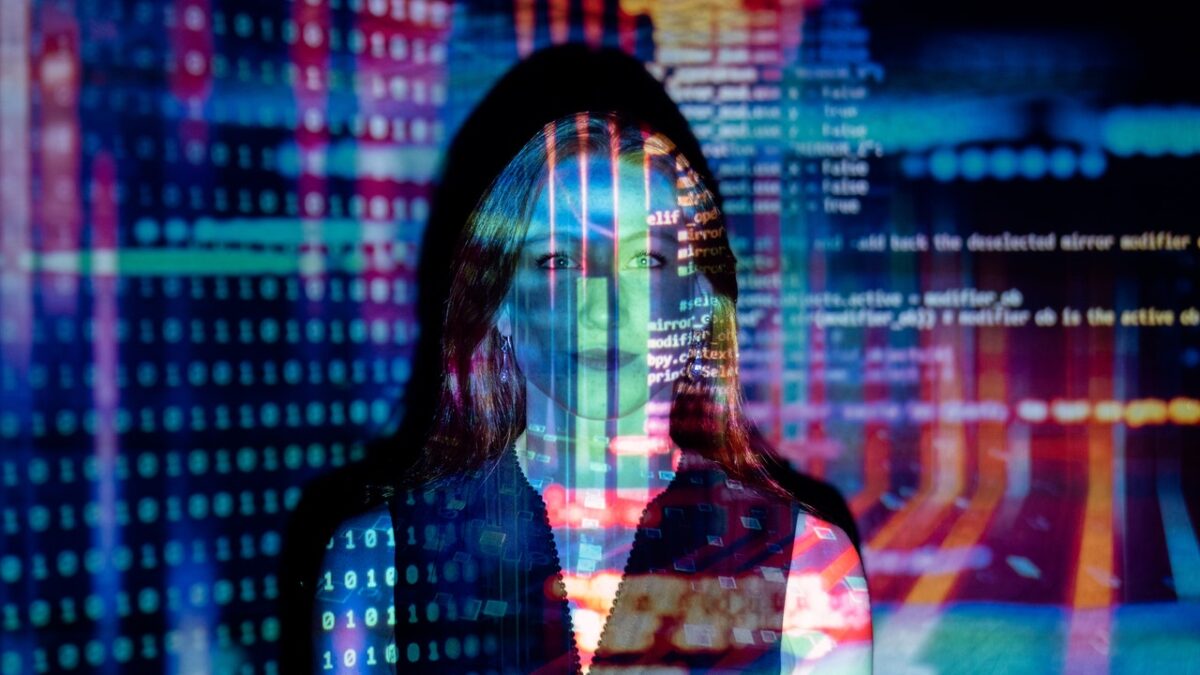 There is a clear link between Russia’s invasion of Ukraine, an act that has transformed Europe’s security architecture, and the urgency with which we should be embracing new technologies and building our digital armies.

How things change. The NATO Strategic Concept is a key document for the Alliance. It reaffirms NATO’s values and purpose and provides a collective assessment of the security environment. It also drives NATO’s strategic adaptation and guides its future political and military development. In the 2010 Strategic Concept we assumed Russia would be a strategic partner, and that the Alliance would have 18-24 months warning time for a conventional attack. The Russian annexation of Crimea in 2014 was a wake-up call. Allies realised that attack scenarios were closer to 24 hours than 24 months. They accepted that Russia was not a partner, but a strategic competitor and clear threat. NATO adapted slowly, with a range of measures to modernise, reassure and re-focus the Alliance back to the challenges of Collective Defense. Ukraine is a second wake-up call, a reminder that there is no room for political complacency (‘the curse of our forces and the killer of our men’ to quote MG Francis Tuker Commanding 4th Indian Division 1941-44) when it comes to implementing our response.

What response? NATO Leaders have already approved a new, single, strategic scale Concept for the Deterrence and Defense of the Euro-Atlantic Area. It is based on a simple insight: that if you are to deter, you must demonstrate an unambiguous ability to defend, and defense relies on controlling multiple geographic areas and multiple domains of warfare simultaneously.

We still need men and women with fighting spirit to close with and engage the enemy, and to hold ground including (lesson re-learnt from Ukraine) urban areas, but the pace of technological advancement remains the major driver for change.

True, but only if you have the digital natives – the digital integrators – to make all this work.

Sir James Everard is delivering the keynote presentation at the DX Summit on the topic of ‘Digital natives and the modern military’.

This demands a 21st Century talent management system that delivers today. From the response to my earlier articles, no-one thinks we have cracked this problem or worked hard enough to discover hidden potential in order to resolve the people challenge of today (one framed by the changing character of conflict in the information age, fierce competition for talent, and workforce cost inflation which continues to outstrip forecast resources).

And yet we know that many companies fail, not because they do something wrong, but because they keep doing what used to be the right things for too long – falling victim to the rigidity of their business model.

Today is the tomorrow we worried about yesterday. Ukraine will surely accelerate our adaptation and reform process, our willingness to invest to address known capability shortages and to try new approaches. Allies admired the intellectual rigour that underpinned the UK Integrated Operating Concept, the Defense Command Paper and (in the case of the Army) the Future Soldier Paper, but the punchlines and timelines for delivery may need to be re-visited. Configuring to operate below the threshold of military conflict and adopting a policy of graduated readiness for war now looks unsound, as is a reduction in the levels of combat power committed to NATO.

The focus on new technologies is clearly right, but we have all learnt to fear the promise of jam tomorrow.  We are learning much about the levelling effects of Commercial Off-the-Shelf (COTS) capabilities, and these may provide a bridging solution.

Allies want (even more now) a clear line between the Russian threat and the defense response. We need (for example) to look at ammunition consumption rates, at fighting in urban areas and we need to find people who enable us to harness and exploit the power of technology.

This will take curiosity and creativity to find a solution by looking at our existing and untapped talent pools. This includes hunting down digital natives and looking to upskill those currently serving in the armed forces and our reserves, our veterans, and our military spouses. It also requires us to fill the remaining gap from untapped talent pools: the neurodivergent, the old, the unemployed and underemployed, many of whom have hidden talents.

Through the work I’m doing at WithYouWithMe, we’re making some good early in-roads in pockets throughout UK Defense. But it requires a fundamental shift in thinking – and that change must happen today.

A week-long innovation competition running in the lead-up to the DX Summit. This is a first-of-its-kind opportunity to build your networks and your tech skills – and to help solve an industry problem while you’re at it.

Watch the video for more details, then click the link below to register. 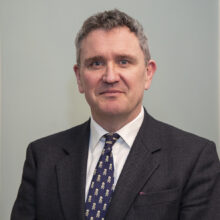 James Everard commissioned in 1983, joining the 17th/21st Lancers in Germany on the Chieftain Main Battle Tank. Having commanded at every level - including the Queen’s Royal Lancers, 20th Armoured Brigade, 3rd (UK) Division and the UK Field Army - he ended his career in September 2020 as the Deputy Supreme Allied Commander Europe (and Operation Commander European Union Operation ALTHEA, Bosnia-in-Herzegovina). As a Major General he served as the Assistant Chief of the General Staff, and as a Lieutenant General as the Deputy Chief of the Defence Staff (Military Strategy & Operations) based in the UK Ministry of Defence, London. James Everard is President of ABF The Soldiers’ Charity and took up the appointment of Lead Senior Mentor for NATO Allied Command Operations in January 2021. The Senior Mentors provide high-level coaching, advice and support to NATO Commanders, and assist decision-makers in unlocking and implementing solutions to current strategic and operational challenges, to ensure that Alliance forces remain as responsive, as resilient and as lethal as possible. He is committed to finding a sustainable solution to the digital skills challenge in Western militaries.

A look at tomorrow’s army