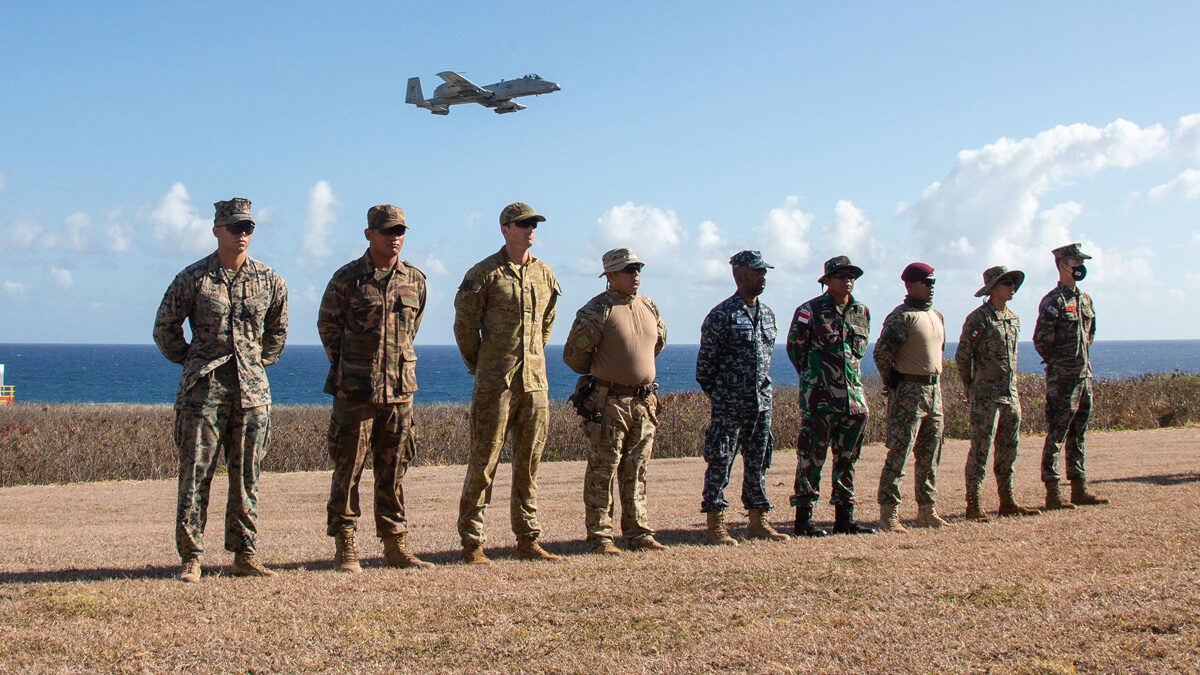 The 22nd Rim of the Pacific (RIMPAC) exercise concluded on August 4th with over 800 Canadian sailors, aviators, and soldiers having participated in this year’s iteration of the biennial exercise that took place in and around the Hawaiian Islands from June 29 to August 4.

Canada has participated in every Rim of the Pacific Exercise since 1971 and was one of only three nations to do so in the 28th iteration.

“This year, I had the privilege to serve as the second in command of the largest maritime exercise in the world, alongside Commander, U.S. Third Fleet. Once again, we maintained a long-standing tradition of excellence as a capable and adaptive partner. We continue to serve alongside like-minded nations who value the rule of law, the freedom of the seas, and the rules-based international order,” concluded Rear-Admiral Christopher Robinson, Deputy Commander Combined Task Force RIMPAC.