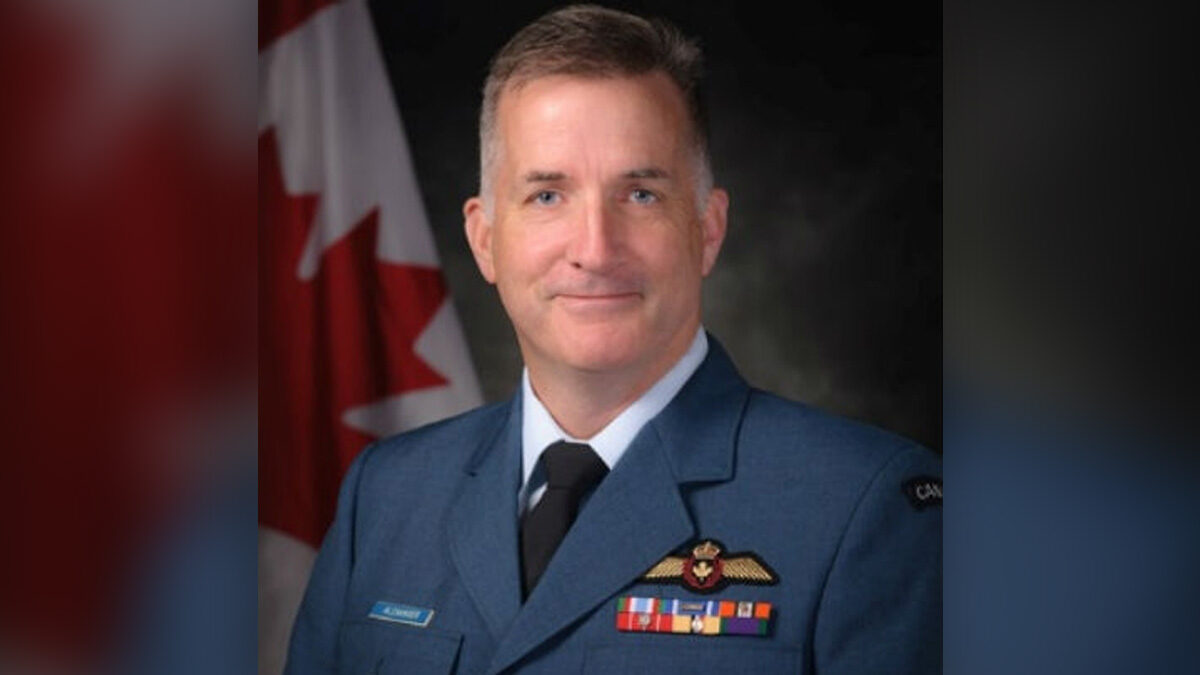 “It is an honour to assume Command of 2 Canadian Air Division during such a critical time for the Royal Canadian Air Force, as we seek to grow and continually energize our training and education efforts. Innovation is alive and well across the RCAF and I look forward to championing this as we step forward to continually build the foundation for our Air Force. And what I look forward to the most, is the opportunity to work closely with our aviators and Defence Team professionals at the Division. My sincere appreciation to Brigadier-General O’Reilly for his steadfast leadership over the past two years,” he noted during the ceremony.

With extensive past experience in simulation and training and flight safety directorates, his latest accolade is having been Director General Air and Space Readiness in Ottawa, Ont. From being deployed out to Bosnia, Iraq, Northern Ireland, and Egypt, to commanding 427 Special Operations Aviation Squadron and being Canadian Task Force Commander and Chief of Liaison to the Multinational Force & Observers in the Sinai, BGen Alexander brings insightful experience and knowledge to his new position. He is also a graduate of the University of Western Ontario, the Royal Military College of Canada, and the NATO Defence College in Rome, Italy.

Following his departure as commander, BGen O’Reilly will become Chief of Staff to the Chief of the Defence Staff at National Defence Headquarters in Ottawa, Ont.