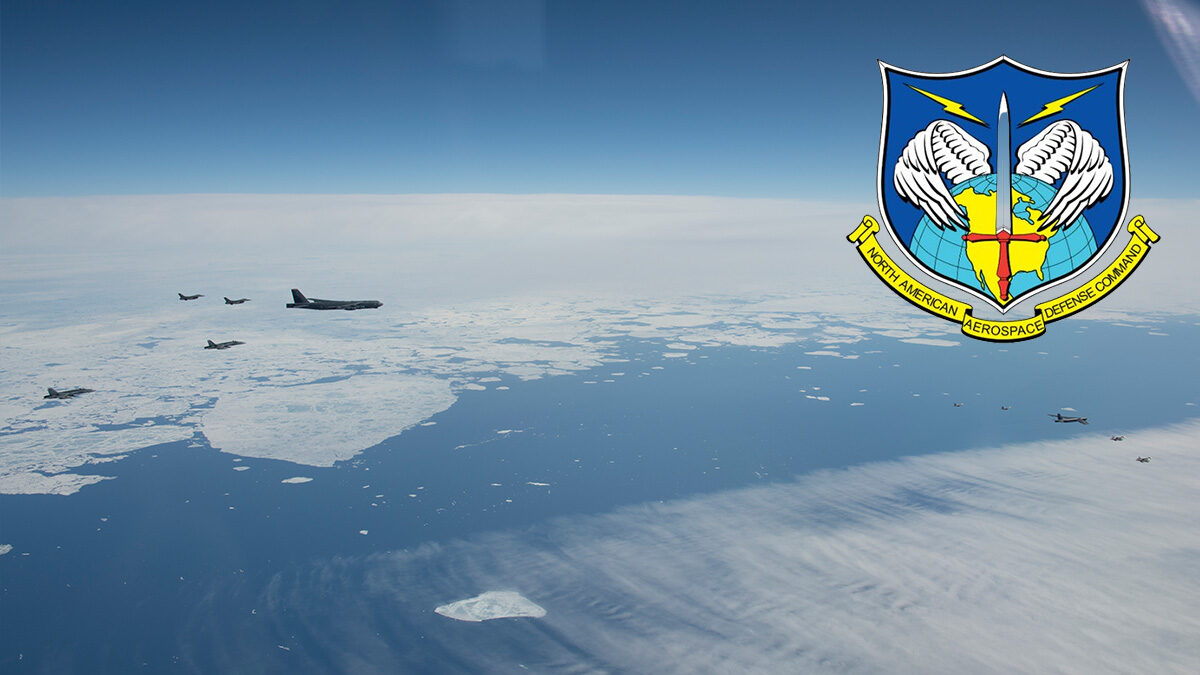 On Monday, June 20, 2022, Minister of National Defence Anita Anand announced that the Government of Canada has committed $4.9 billion within the next six years to upgrade and modernize the North American Aerospace Defense Command (NORAD).

A total of $40 billion will also be invested over the next 20 years. This additional investment will improve safety for the civilian population and Canadian Armed Forces (CAF) members, as well as serve to completely modernize NORAD.

This investment comes in response to a pressing need to modernize Canada’s NORAD capabilities due to factors such as Russia’s unprovoked, unjustifiable and illegal invasion of Ukraine, the effects and impacts of climate change on Canada’s defence and security, and the rapid development of new weapons technology such as hypersonic weapons and advanced cruise missiles.

NORAD is a combined organization of the United States military and the Canadian Armed Forces that protects North American air space. It was originally founded in 1958 amid the Cold War and increasing threats of attacks from the Soviet Union.

The most significant upgrade to Canadian NORAD capabilities in almost four decades, funding of this continental defence modernization plan will begin with an investment of $3 billion dollars over six years, starting in 2022-23, with $1.9 billion in remaining amortization (or $4.9 billion on a cash basis). Budget 2022 allocates funding over six years to ensure that the CAF and NORAD can detect, deter, and defend Canadians against threats well into the future.

According to the press release, the investment will fall under five different areas to:

A new Northern Approaches Surveillance system will be built, which will enhance the CAF and NORAD’s situational awareness of who and what is entering Canadian airspace from the North. The government also plans to continue to strengthen the CAF’s current space-based surveillance capabilities.

2. Improve the ability to understand and communicate threats to those who need it, when they need it, through investments in modern technology.

21st-century technology will be further invested and integrated into the military, including modernization for command-and-control systems, radio communications, and Arctic satellite communications.

3. Strengthen the ability to deter and defeat aerospace threats by modernizing our air weapons systems.

The procurement of new, advanced air-to-air missiles will allow the Canadian Armed Forces to engage threats from short, medium, and long ranges, and track, assess and engage targets. These missiles will be compatible with Canada’s future fighter fleet.

4. Ensure Canadian Armed Forces can launch and sustain a strong military presence across the country, including in Canada’s North, through investments in new infrastructure and support capabilities.

The government will invest into additional air-to-air refuelling aircraft, CAF infrastructure at four locations in Canada’s North, CAF main operating bases and quick reaction alert capabilities across the country, and air operational training infrastructure. These investments will be made by working closely with provinces, territories and Indigenous communities.

5. Future-proof the capabilities to defend North America through investments in science and technology.

Funding will go to the Defence Research and Development Canada to develop a science and technology program used to assess new and emerging threats, and co-develop technologies to address them. The initiative will work with the United States and other nations to ensure that defence investments keep pace with rapidly evolving military threats.

According to the Canadian Government, this multi-decade plan relies on ongoing collaboration with the United States, provinces and territories, Indigenous Peoples, industry, academia, and all Canadians as it implements a multi-decade plan over the coming years.

Also announced was the conducting of a Defence Policy Review in order to further examine the resources, roles and responsibilities of the Canadian Armed Forces to reflect the evolving world.

View a video of the full announcement here.