FREE FOR MILITARY AND PUBLIC SECTOR 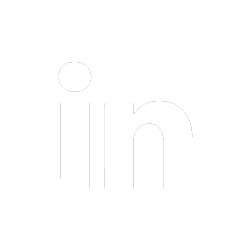 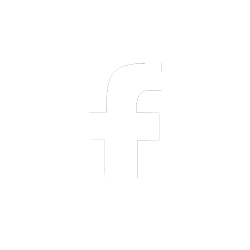 What is the ShipTech Forum about?

The ShipTech Forum is a conference that is intended to showcase emerging technologies, address a range of marine and shipbuilding issues as well as ship repair and the advantages they provide for growth and export.

This event facilitates meaningful dialogue between industry, government and military so as to provide stakeholders with the knowledge and share lessons learned from a technological perspective with the aim to showcase successful investments in cutting-edge technologies. 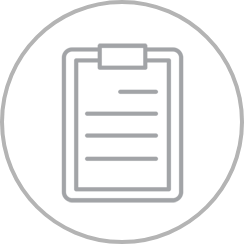 GET YOUR TICKETS NOW
SUPER EARLY BIRD NOW ON!

Why should you attend?

This forum is an opportunity to explore Canada’s excellence in technical shipbuilding, future technologies and the impact on economic growth and export.

With multiple network breaks, receptions and sitdown meals, you have ample oppourtunties to connect with your desired audience. Partake in the conference sessions and gain firsthand insights on what the industry is looking for so you can better position your product and/or service offerings.

Demonstrate your company’s expertise and authority with a customized speaking platform. The oppourtunity to participate directly in delivering educational content increases receptivity to your brand and sales efforts. Be top of mind when industry practicioners are looking for advice and solutions.

Consider the marketing exposure you will receive through our print and digital efforts, both internally and via our media partnerships. You will get weeks of pre-event exposure to your target audience. Think of it as a consolidated media buy.

For sponsorship and exhibitor opportunities

Individuals wanting to participate in one session must register for the full conference.

You will need access to an internet - Google Chrome works best. Windows Explorer is not recommended.

Once registration is complete, refunds will not be offered.

Talk To Us Today!

RAdm Santarpia enrolled in the Canadian Forces, under the Officer Candidate Training Plan as a Maritime Surface Officer, in 1986. After completing his training, he served in a succession of operational postings.

He has also been posted to numerous training billets, including Navigation Instructor, Head of the Warfare Training Division at the Canadian Forces Fleet School (Esquimalt), Operations Officer of Sea Training Pacific, and in 2008, Commanding Officer of Sea Training Atlantic. Following his promotion to Captain(N) in 2009, he was appointed as the Special Advisor to the Vice Chief of Defence Staff. In 2010, he assumed command of Canadian Forces Base Halifax until his departure to attend the National Security Programme in 2012.

RAdm Santarpia was promoted to Commodore in July 2013 and appointed Director General Naval Personnel. He led the transformation of that organization and assumed the duties of the first Director General Navy Strategic Readiness in April 2014. He was deployed to Bahrain in December 2014 where he commanded a multi- national group conducting counter-terrorism operations. Upon his return to Canada, he was appointed Chief of Staff to the Vice Chief of Defence Staff and later Director General Plans at the Strategic Joint Staff in July 2016. In May 2018, RAdm Santarpia joined the Canadian Joint Operations Command as the Chief of Staff.

In addition to being a graduate of the National Security Programme, RAdm Santarpia holds a Bachelor of Commerce from Royal Roads Military College (RRMC) Victoria, and a Masters of Defence Studies from Royal Military College of Canada (RMC) Kingston.