The exercise conducted in Yellowknife, Northwest Territories, from September 18-24 highlighted the importance of conducting real-world SAR missions and training to ensure crews are ready to respond when Canadians are in distress. 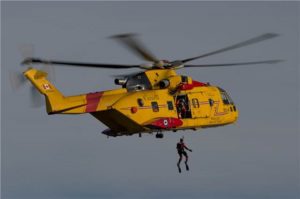 The Akaitcho Territorial Government, the Yellowknives Dene First Nation, as well as the people and municipal authorities of Yellowknife and the surrounding area, provided their tremendous support and hospitality shown during National SAREX 2016. 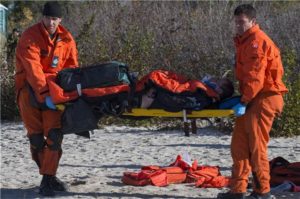 A variety of RCAF aircraft were utilized during the exercise, including: